Socorro ISD hosted its first Battle of the Bluebonnets reading competition in which students participated in a trivia-style contest with rounds of questions about Texas Bluebonnet Award books.  Winners were announced late Friday afternoon.

The first place team received a traveling trophy to be displayed in their school library until next year’s competition. Each team member also received a trophy. Medals were awarded to second and third place and certificates will be given to every participating student.

Student teams from every elementary school in the district participated. The teams included five students from third, fourth, and fifth grade. Each student read books from the Texas Bluebonnet Award reading list, while each campus librarian is the coach of their school’s Bluebonnet team.

SISD’s Battle of the Bluebonnets is the first contest of its kind in El Paso. 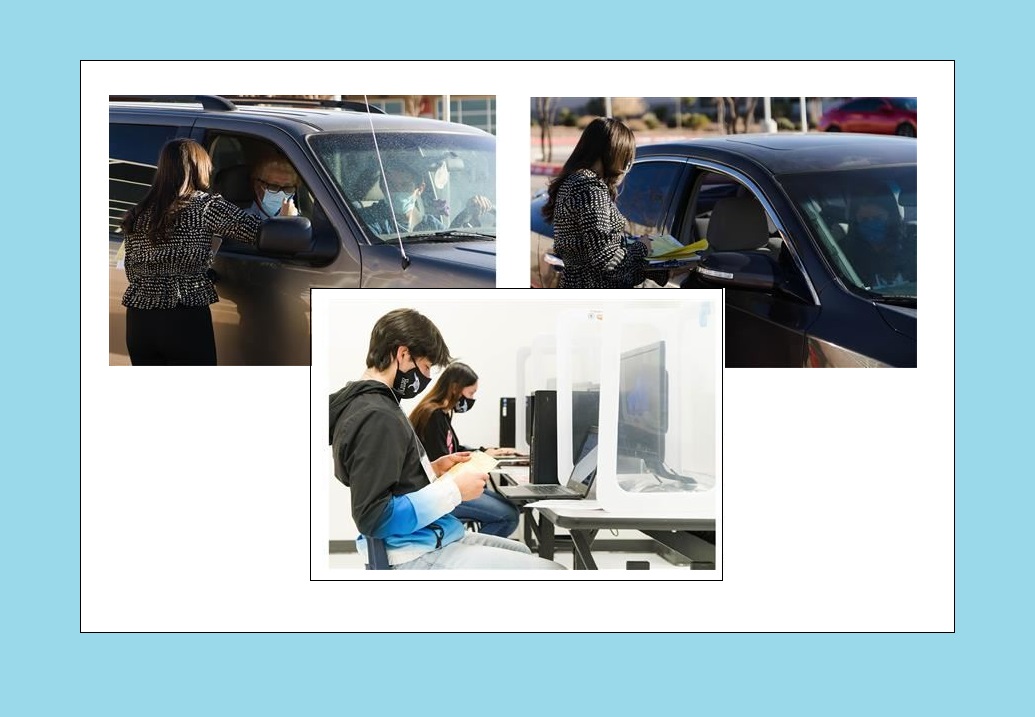 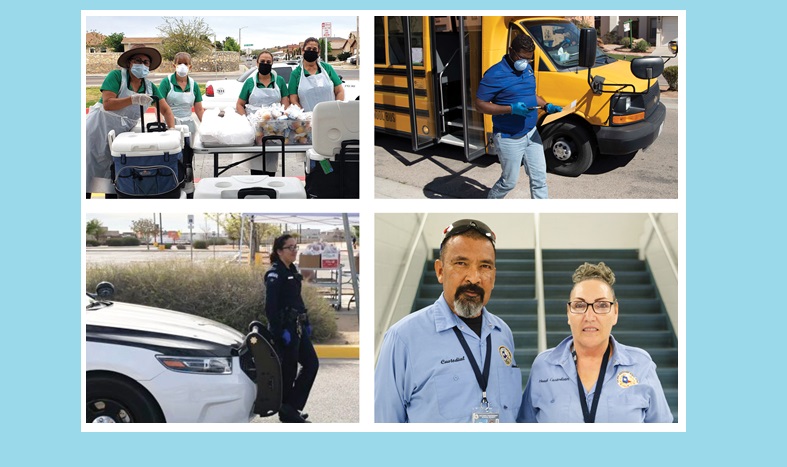