Two of the city’s oldest neighborhoods have been placed on the National Trust for Historic Preservation’s ‘11 Most Endangered Historic Places‘ List.

Located south of Downtown El Paso, the neighborhoods of El Segundo Barrio and Chihuahuita reflect the entire span of the city’s history, from the Spanish conquest through the modern era.

Stephanie Meeks, National Trust President and CEO stated, “These neighborhoods cannot meet the 21st-century needs of their residents unless we work to preserve and revitalize the places that make them unique.”

Local preservationist Max Grossman, Ph.D, who is also Vice-Chair for the El Paso County Historical Commission, says “Make no mistake about it. This is an extremely welcome development for our city. The new designation will draw national attention to the unique history and culture of Segundo Barrio and Chihuahuita while calling attention to their plight.”

Dr. Grossman added, “The two neighborhoods have been decimated by demolition and development during the last several decades, and Segundo Barrio has no protection or overlay whatsoever–not city, state or national. There is only a single National Register monument in Segundo (Silver Dollar Cafe) and zero in Chihuahuita. The designation also has the potential to draw the attention of national non-profits and business groups that invest in areas such as Segundo Barrio and Chihuahuita, which will be in the national limelight for an entire year, starting today.”

In Wednesday’s release, the Trust states:

Through El Segundo Barrio’s historic role as the “Ellis Island of the Border,” these El Paso neighborhoods embody the unique trans-national character of the city’s border community.

They are home to an array of impressive historic buildings—such as adobe houses traceable to the 1850s and Victorian-era hotels and shops—and mark the start of El Paso’s urbanization. Throughout their history, the neighborhoods have been shaped by a long line of people, from legendary healers to Mexican revolutionary Pancho Villa, and from migrant farmworkers to muralists.

In particular, El Segundo Barrio has no existing protections of any kind. Despite symbolizing El Paso’s cultural identity, the story of these neighborhoods—homes and small businesses that have been in families for generations—remains threatened.

The communities of El Segundo Barrio and Chihuahuita have much to contribute to El Paso’s current progress, and the neighborhoods’ historic buildings can lead the way. The National Trust’s ReUrbanism work has demonstrated the ability of older and historic buildings to advance economic development opportunities while also adding to the livability and quality of life for urban residents.

By unleashing the power of older buildings in El Segundo Barrio and Chihuahuita, El Paso has the opportunity to preserve the neighborhoods’ past while also improving their long-term health, affordability, and prosperity, in addition to the well-being of their residents.

The move to place both Chihuahuita and Segundo on the endangered list, comes only weeks after the Historic Trust recognized another Borderland treasure – the Rio Vista Farm  in Socorro – as a National Treasure. 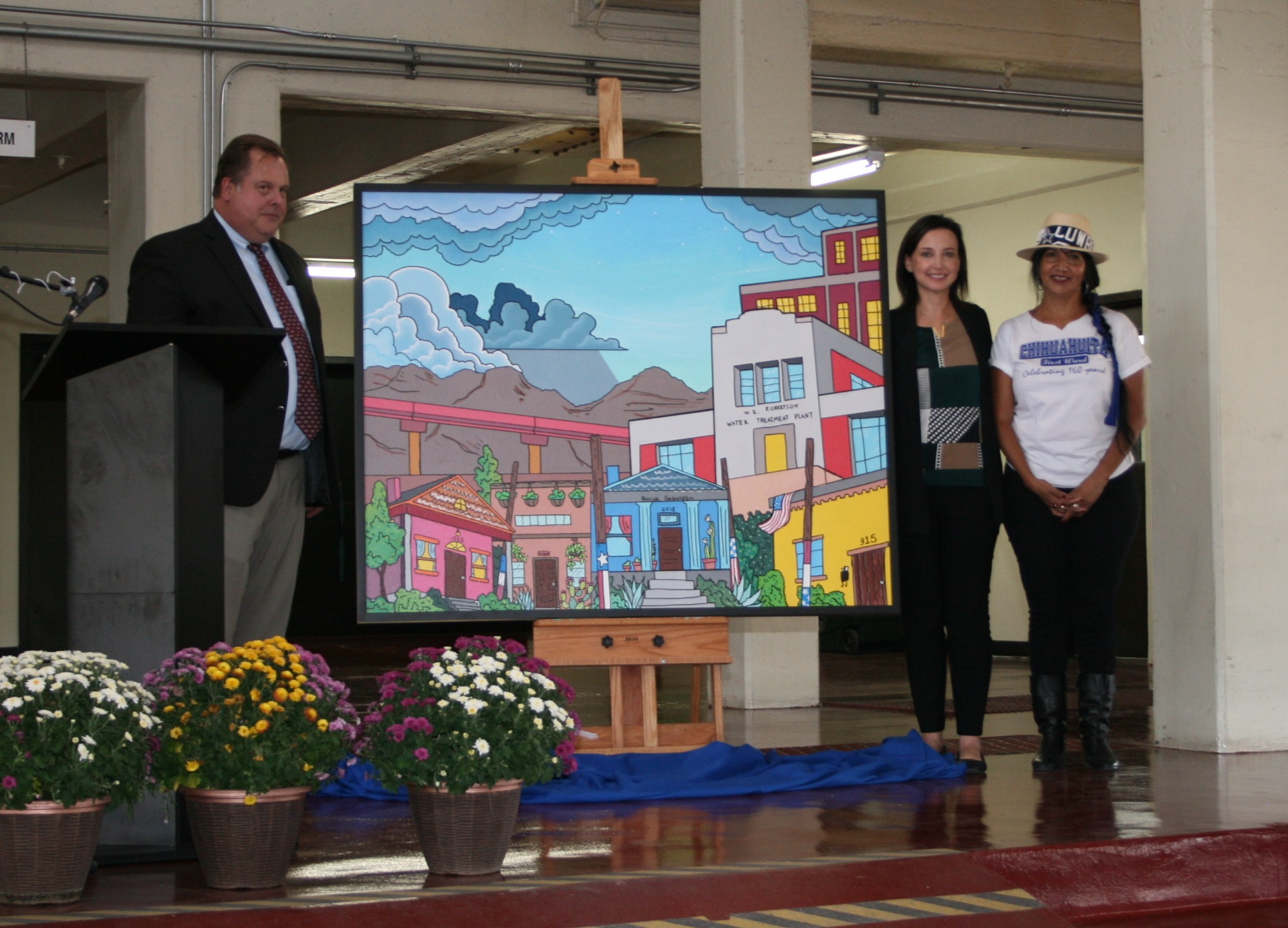