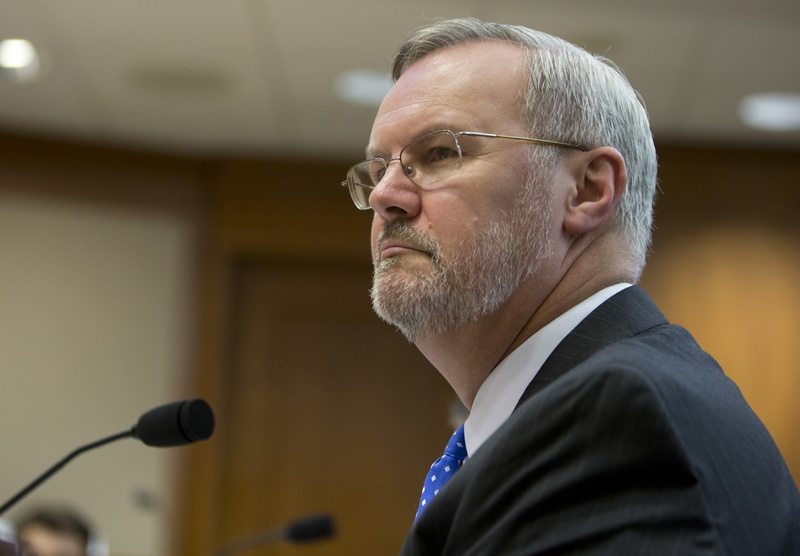 Paying off most of the debt Texas has racked up building toll roads would cost about $36.7 billion, a final report from the Texas Department of Transportation revealed, a tall order for state lawmakers who would like to wean the state off tolled highways.

The estimate, a jump from the findings of a preliminary report, fueled conversation at a Senate Transportation Committee hearing Wednesday called to look at the department’s progress in calculating the cost of eliminating toll roads across the state.

During the 2015 legislative session, a bill pushed by Rep. Joe Pickett, D-El Paso, asked TxDOT to figure out the cost of removing tolls across

the state, though a decision to do that has not been made. Lawmakers understand that the public is getting increasingly displeased with paying both taxes and tolls, committee chairman Sen. Robert Nichols, R-Jacksonville, acknowledged.

That frustration was expressed by Terri Hall, head of Texans for Toll-free Highways, who told the panel the state should eliminate tolls because the public has no say in their imposition.

“The state must insist TxDOT implement a plan to retire these tolls one by one until they’re gone,” Hall said. “Tolls are the most expensive option and must cease to be the most used option. This toll tsunami is on autopilot and we must declare no more.”

In his own PowerPoint presentation, Nichols noted that the state’s budgetary emphasis on transportation has decreased over the past decades. According to his figures, one third of the state budget went to transportation in 1960. Today, that number is closer to 11 percent.

Tolls came about because transportation has been poorly funded, he said.

During the 84th legislative session, however, lawmakers passed extensive measures to boost transportation funding, allocating none of the new funds to toll roads. In May 2015 the Legislature agreed to ask voters to approve dedicating $2.5 billion of general sales tax to highway funding, which will begin in 2017.

The following month, Gov. Greg Abbott signed a series of transportation bills, including House Bill 20 which brings transparency into the project funds of the Texas Department of Transportation, and House Bill 2612 which requires TxDOT’s report.

To help wean the state off of toll roads, Sen.Bob Hall, R-Edgewood, suggested that Bass take a “serious look” at ramp metering, a method of controlling busy roads with either a traffic light or two-section signal light. Hall said they’ve proved successful in many states, including Missouri and California. Bass said TxDOT is “looking at opportunities to pilot and try it out more than what we currently have.”

“With modern technology, many states are using this to help managing traffic rather than penalizing the poor with tolls,” Hall said at the meeting. “They reduce emissions, are not very expensive and reduce accidents.”

To generate revenue for transportation, Hall suggests dedicating more of the vehicle sales tax and the gasoline tax to the highway fund.

“People don’t want to give more [of their money] until they see what their giving is going to the right place,” Hall said. 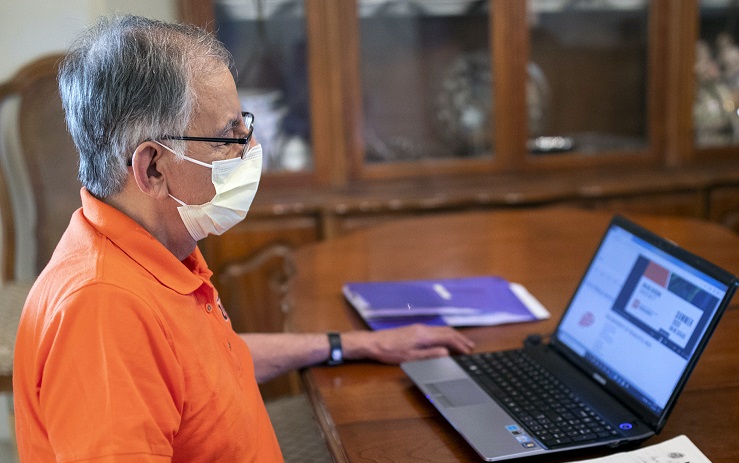 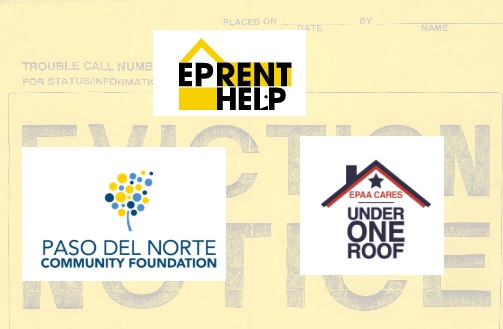 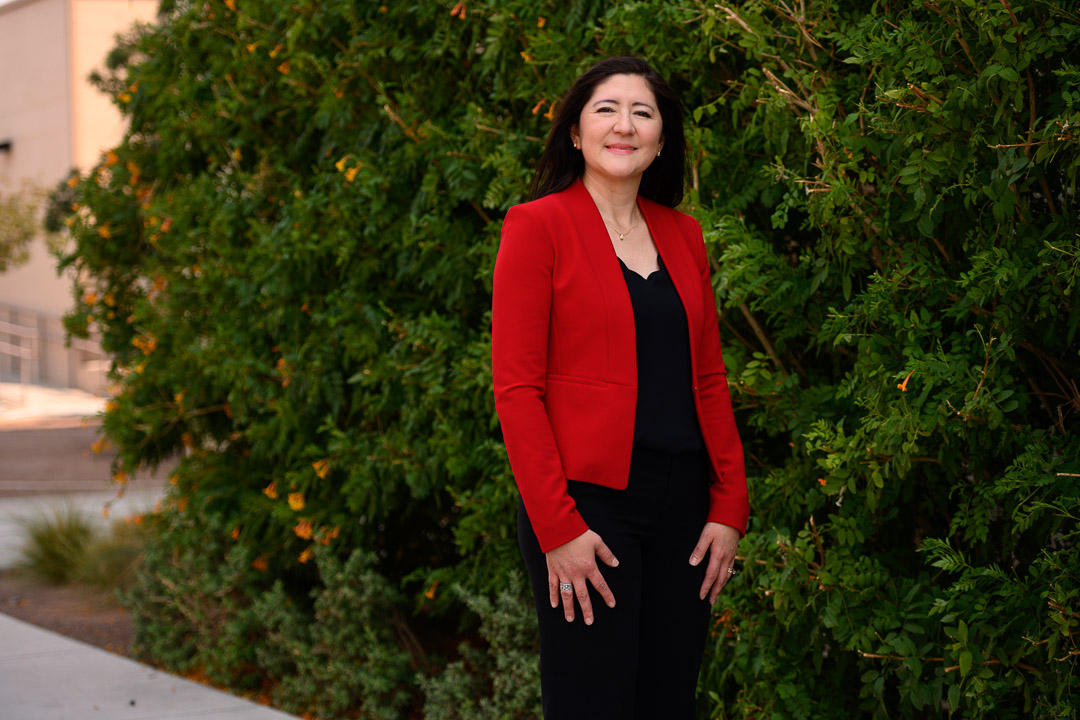