During the regular city council meeting,  the Honorable Mayor Oscar Leeser and the Council will proclaim the day as “El Paso Day of Dignity & Solidarity.”

The proclamation will be read by Representative Lily Limon, District 7 at 8:00 a.m. at Council Chambers inside City Hall at 300 N. Campbell.

The proclamation describes the “City of El Paso as home to a vibrant and culturally diverse people who everyday demonstrate the virtues of hard work, sacrifice, cooperation, charity and mutual respect.” It further recognizes that a healthy community is “one in which the principles of civility, economy, tolerance, dialogue and understanding are a shared American inheritance.”

In an act intended to demonstrate the solidarity of the borderland community with those working for human rights, justice, dignity and reconciliation, the City of El Paso in its proclamation affirms that, as leaders of a community and democracy built by immigrants, El Pasoans “must resist the tendency to allow fear to justify the creation of walls and divisions, xenophobia, the degrading of women, the marginalization of those struggling with poverty, the scapegoating of minorities, the demeaning of those with disabilities, the mistreatment of the LGBTQ community and intolerance towards any people because of their religious beliefs.”

According to Mr. Dylan Corbett, Executive Director of Hope Border Institute, a faith-based grassroots organization working to advance justice on the Mexico-U.S. Border, “this act shows that El Pasoans- civic and community leaders together with the faith community- stand in solidarity against the demonization of our border residents, migrants and all those experiencing fear in this new political climate.”

“El Paso is not about wall building, but about celebrating our common heritage as a borderland migrant community and moving forward together,” Corbett added. 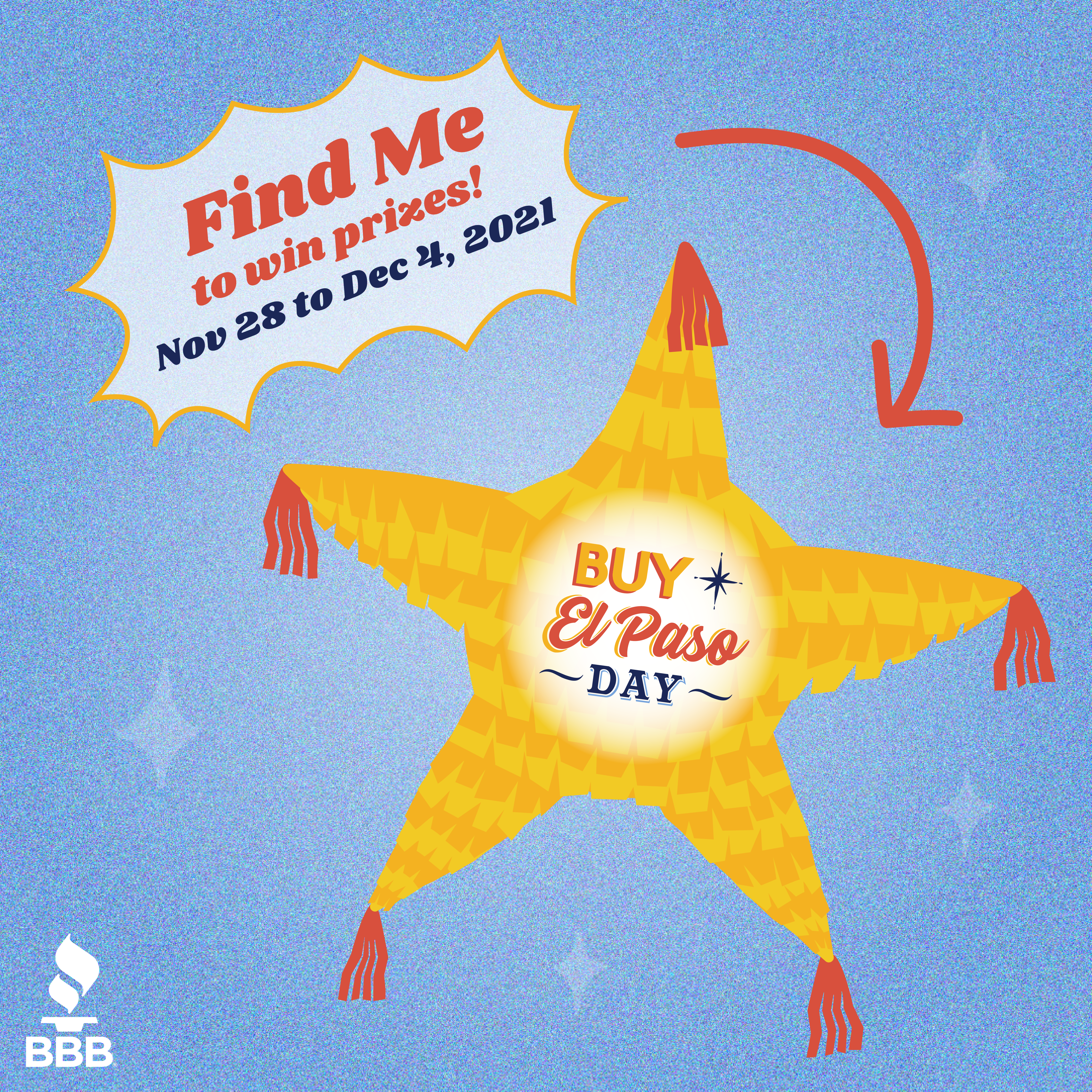