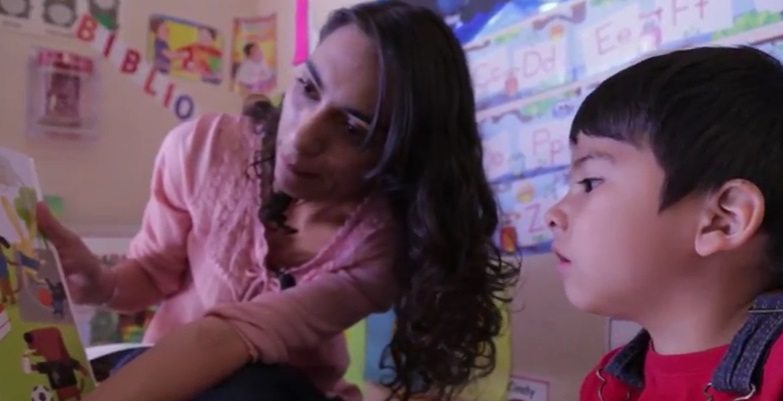 A UTEP Philosophy Professor’s documentary and program looks into Philosophy for Children along the border.

“One of the primary goals of this documentary is to explore the ways in which the social, linguistic, political and historical contexts of the Mexico-U.S. border–and particularly El Paso and Ciudad Juarez–impact the sorts of philosophical questions that local children and community partners seek to answer,” Reed-Sandoval said.

Reed-Sandoval began the Philosophy for Children program on both sides of the border in 2014; working with children in Oaxaca, Mexico, Ciudad Juarez, Mexico and El Paso. UTEP students also participated. They were trained in the philosophy-for-children methodology (understanding that every person – including every child – is a philosopher by nature) and work with Reed-Sandoval to teach children about philosophy.

Sandoval added, “We also hoped to highlight the need for education reform, particularly in the realm of philosophy; children of the borderlands are philosophical by nature and deserve opportunities to explore life’s most important questions as part of their learning.”

Community partners like Aliviane Inc., La Mujer Obrera/Rayito de Sol Daycare and Learning Center, Austin High School and the YWCA were involved, allowing UTEP students to work with the children in their care.

“Philosophy for Children in the Borderlands,” an 18-minute documentary, is now available online.