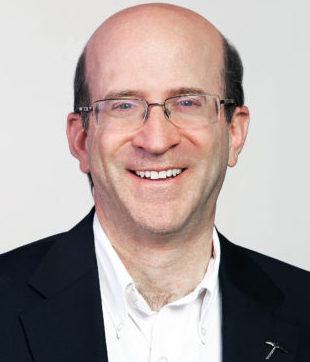 The Minnie Stevens Piper Foundation in San Antonio established its award in 1958 to honor professors for their dedication to teaching and their community. Every May, the foundation selects 10 winners from out of all two- and four-year colleges and universities in Texas.

The Piper Professor designation comes with a $5,000 award.

“Not since winning a University of Texas Regent’s Outstanding Teaching Award in 2011 have I been so excited to win an award and join such exclusive company at UTEP and statewide,” Lesser said, noting that he took courses at both The University of Texas at Austin (where he received his graduate degrees) and Rice University (where he completed his bachelor’s degree) from Piper Professors.

“It is humbling to win what feels like a lifetime achievement award when I feel I still continue to grow as an educator. I’m so grateful for the inspiration and support I’ve received over the years from my family as well as from my colleagues and students, especially at UTEP,” Lesser continued. “Through my work as a professor and director of UTEP’s Center for Excellence in Teaching and Learning, I try to pay the inspiration forward.”