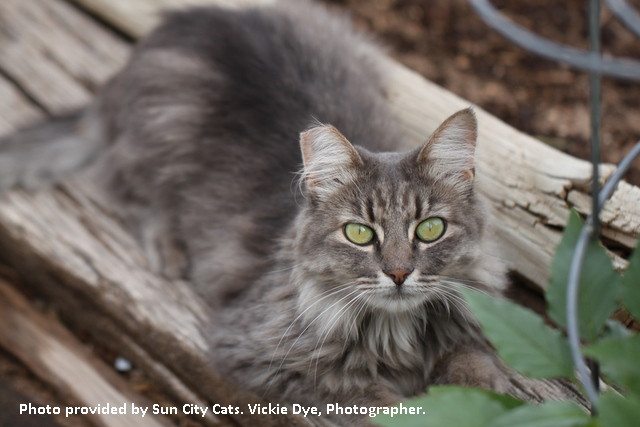 The surgical procedures were completed by Dr. Marilyn Christensen of EPAS who has volunteered and donated her veterinary services for over a year to the TNR program.  The

cats were sterilized as part of El Paso’s TNR program where community cats are humanely trapped, sterilized by a veterinarian, vaccinated, ear tipped, and returned to the trapping location.

“Feral and community cats can live happy, healthy and fulfilling lives and we got to shine the spotlight on the situation this month,” said Terry Guerra, a volunteer with SCC.  “It was truly amazing to see a line of people standing in the dark at 6:00a.m. willing to help the El Paso Community Cats.”

A significant part of this increase is due to the success of the new Community Cats Program.

National Feral Cat Day was designed to recognize the feral or community cats in communities and the caregivers and groups who work tirelessly to care for, foster, and sterilize cats.  Between January through September of 2016, 2053 cats have gone through the EPAS and SCC TNR program.

These numbers do not include free-roaming cats that being sterilized by participating veterinarians.