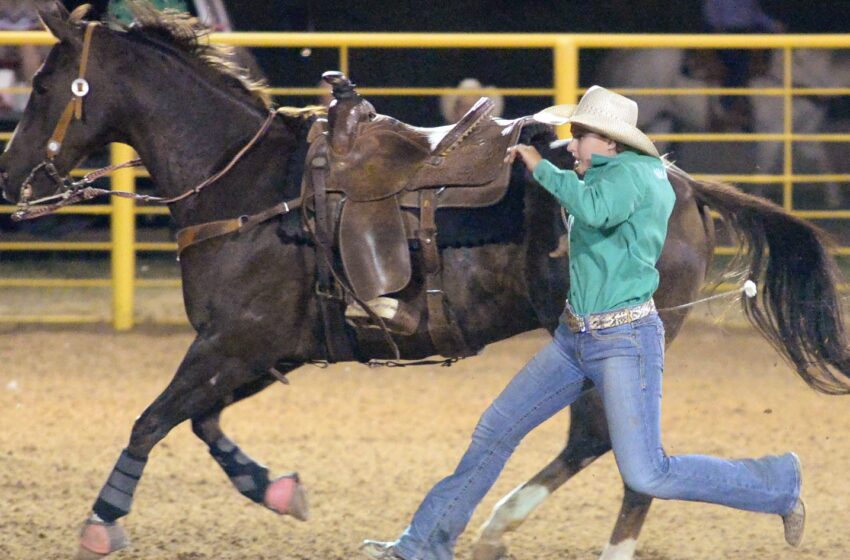 Youth from across the state were in Albuquerque Sept. 4 and 5 for the New Mexico State 4-H Rodeo Finals at Tingley Coliseum

“For one, it builds responsibility, teamwork and sportsmanship,” Richardson said. “They learn other life skills as well, including record book-keeping, engaging in healthy competition and subject-matter skills, such as writing and veterinary skills.”

In order to qualify for the state rodeo finals, participants must attend at least three of the 10 rodeos held during the summer, and they must acquire at least one point in any of those three rodeos.

The event concluded with an auction and awards banquet Sept. 6.