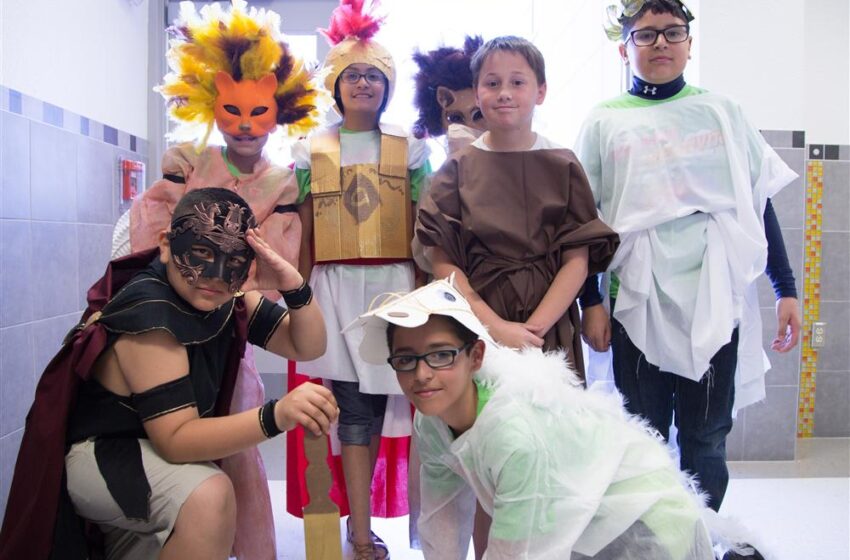 More than 70 Socorro Independent School District students have advanced to the Texas Destination Imagination competition on April 1-2 in Anna, Texas, after winning the regional contest at Eastlake High School on Feb. 27.

“There was so much excitement,” said Leslie Akins, regional director for Destination Imagination. “Kids and teachers love it because its creative problem solving program teaches kids to think outside the box and to use tools and skills that they are going to need to solve real-world problems.”

At the regional competition, SISD had more teams participating than any other district. Of the 125 teams that showed up at Eastlake, 87 were from SISD, said Catherine Morrel, coordinator of the regional event and the district’s Advanced Academics Coordinator.

“Twelve of our teams who won first place are going to state,” Morrel said. “But we also had many, many teams who came out in second and third place. We really did better than most everyone else.”

One student who advanced was Americas High School student Angelina Ramirez. The sophomore wants to be a lawyer so she joined DI to improve her acting and speaking skills.

“This lends itself to what I want to be,” Ramirez said. “It will prepare me for my career path. Plus, it really gets my creative juices going.”

DI, a nationwide program, was created as a way to prepare students for college, career and life through 21st century learning and STEM (Science, Technology, Engineering, Math) principles, according to the Destination Imagination website.

Students who participate learn vital skills, including creative and critical thinking, collaborative problem solving, teamwork, project management, perseverance and self-confidence. They learn risk-taking to overcome their fear of failure, as well as the importance of failure to improve upon ideas.

“It’s a wonderful program for students,” Morrel said. “They really get into it. That is why we do so well.” 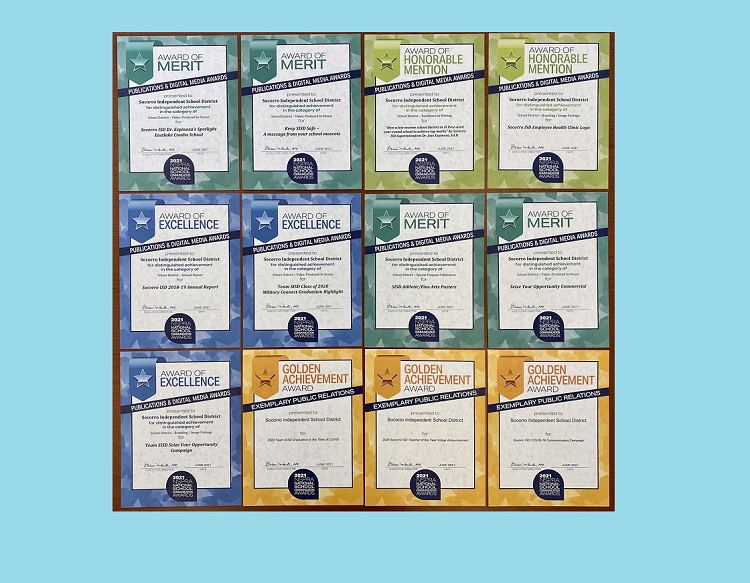 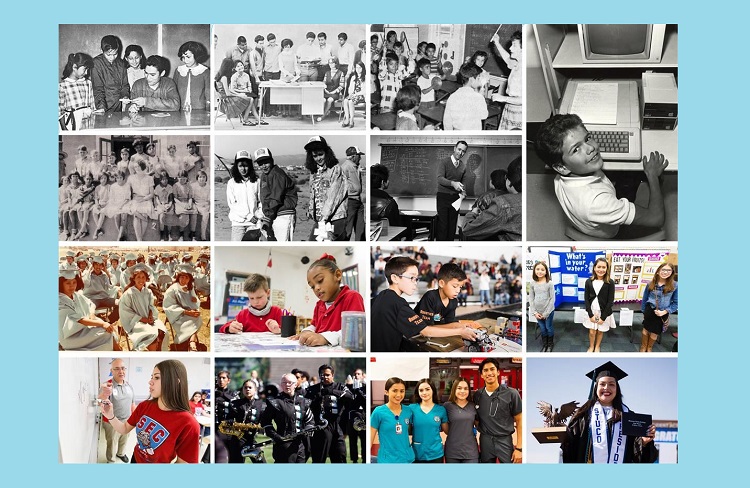