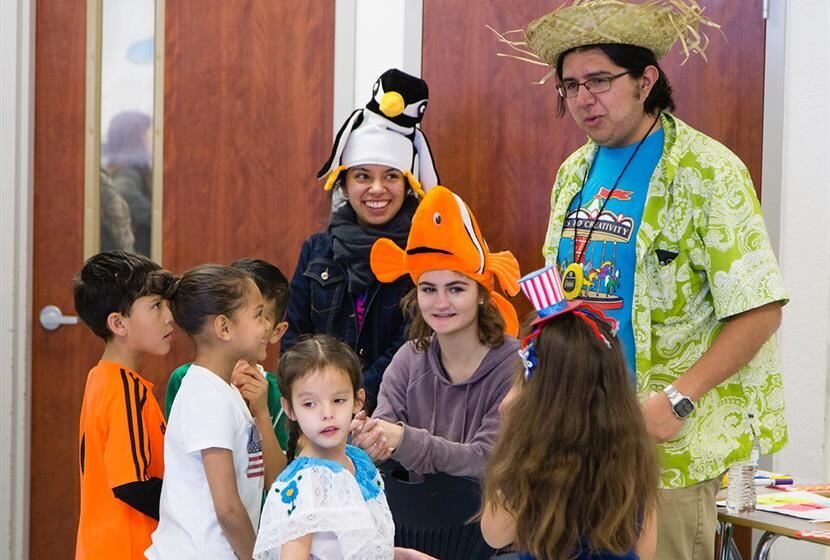 SISD had the most groups at the regional competition and the most advancing to state among the participating school districts.

“This has been very rewarding,” said Stephanie Carrasco, coordinator for the district’s Advanced Academics and director of the district’s DI groups. “I was so excited to see the creativity and tenacity of our students as they worked to showcase their hard work for Destination Imagination. I am a product of a version of this kind of competition while I was growing up, so I know the work you have to put in. But getting to see it from a different angle has been great.”

The regional DI competition featured more than 145 teams from about 28 districts from El Paso County. It was one of the biggest number of groups the organization has ever had.

“That is more than 1,000 students,” said Leslie Akins, West Texas Regional Director of Destination Imagination. “It’s awesome to see the teamwork, the amazing parental support and the student’s code of conduct.”

DI is a global creative problem-solving organization that prepares kindergarten to high school students for college, career and life through 21st century thinking and learning principles.

Students in DI compete in academic challenges in the fields of technology, science, fine arts, improvisation, engineering and service learning.

Participants solve challenges by generating ideas with team members through research, exploration and presentation of solutions. Students take part in two challenges: a central challenge, which they have been working on months prior to competition, and an instant challenge, which is spontaneous, and they learn about on day of the contest.

Mary Joe Chacon, was happy her 8-year-old, Daniela Chacon, was given a chance to be involved. She likes the premise of DI.

“They are using the arts, their creativity, storytelling, problem solving and teamwork,” Chacon said. “It is so exciting. She has really enjoyed it and talks about it all the time.”

Bryson Burnett, a fourth grader at Purple Heart Elementary, and his team finished in first place. It was the first time the 9-year-old had

“I really like the idea of working together, having one goal,” Bryson said. “The best thing, though, is this has been so much fun.”

Americas High School senior Angelina Ramirez and her group, The Screaming Cupcakes, are DI veterans. The 17-year-old loves the bond created by her team while getting their skit “Area 915” together.

“We have become so close because we have spent so much time together,” Ramirez said. “We build each other up and help one another out. We tell silly jokes and laugh a lot, but we learn so much, too. This is out-of-the-box learning at its best.” 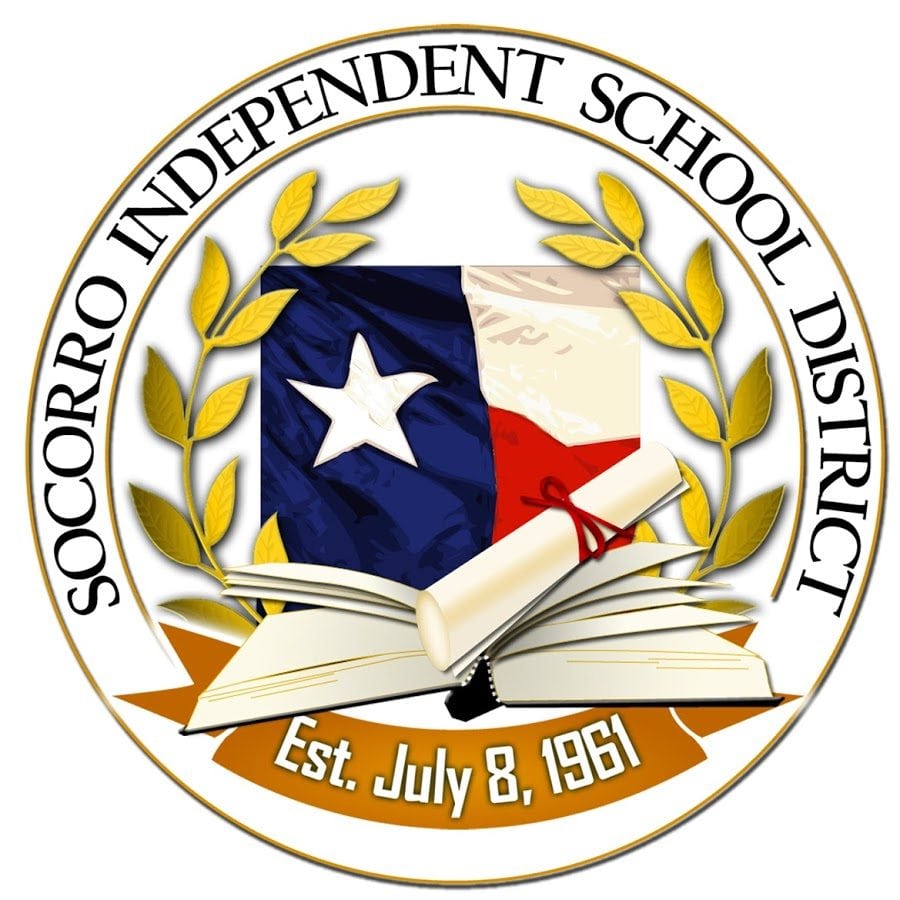