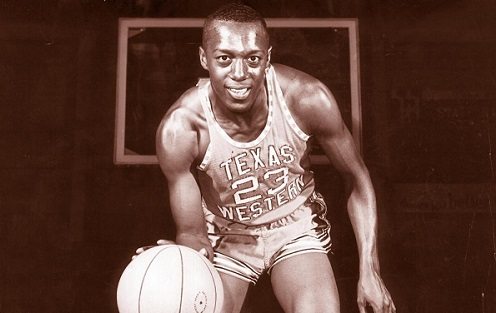 Orsten Artis, team captain on Texas Western’s famed 1966 national championship team, passed away at his home in Merrillville, Indiana on Tuesday.  He was 74 years old.

The Miners have lost both captains from the 28-1 squad that won the only Division I men’s basketball national championship in the state of Texas.  Harry Flournoy passed away on Nov. 26, 2016.

The 6-1 guard lettered for the Miners for three seasons (1963-66), averaging 10.5 ppg as a sophomore and 11.2 ppg as a junior.  He helped Texas Western to a 69-13 record and a pair of NCAA Tournament appearances (1964, 1966).  Artis scored 22 points against Utah in the 1966 national semifinals, and collected 15 points and eight rebounds in the historic title game victory over Kentucky.

Artis scored in double figures in each of the Miners’ five NCAA Tournament games in 1966.

He retired after a long career as a detective with the Gary, Ind. police department.

Artis is preceded in death by his wife, Fredinea.  He has a son, Rex.