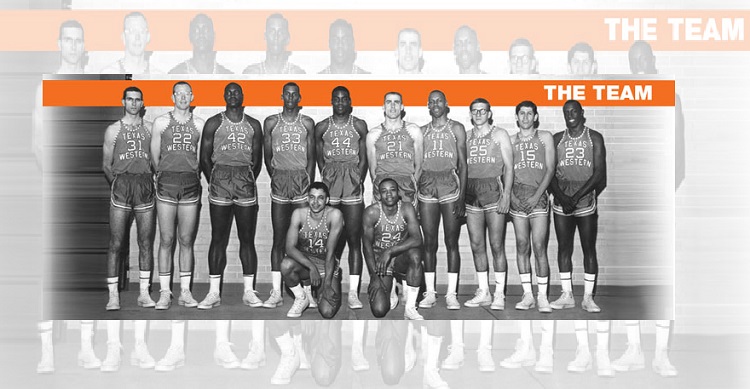 KANSAS CITY – The 1965-66 Texas Western College Miners joined the 1963-64 UCLA Bruins and the 1975-76 Indiana Hoosiers as part of the National Collegiate Basketball Hall of Fame Class of 2020 presented by Nike.

Texas Western’s ’66 squad became the first to win a national championship with an all-Black starting lineup.

The Miners finished 28-1 after defeating national power Kentucky, 72-65, on March 19, 1966 in front of a sold-out crowd of 14,253 fans in Cole Field House in College Park, Maryland. Don Haskins, in his fifth season at the helm, penciled in his starting lineup, which was a keystone moment on and off the court.

The Class of 2020 is the 15th induction class in the Hall of Fame’s history. The Hall of Fame and CBE are operated by the NABC Foundation. 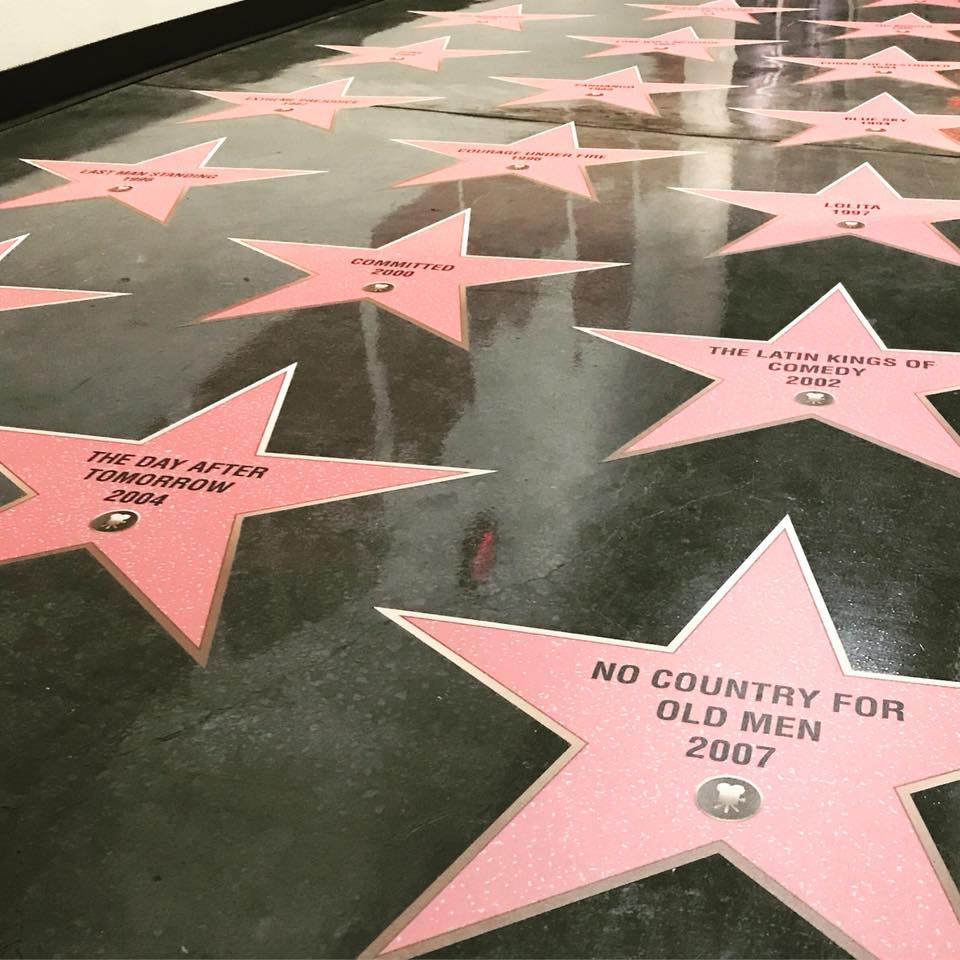 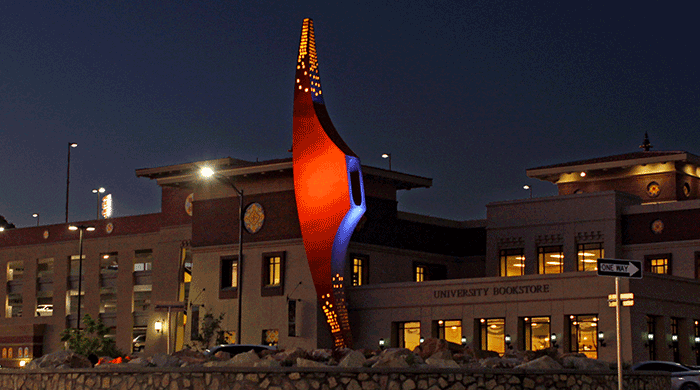