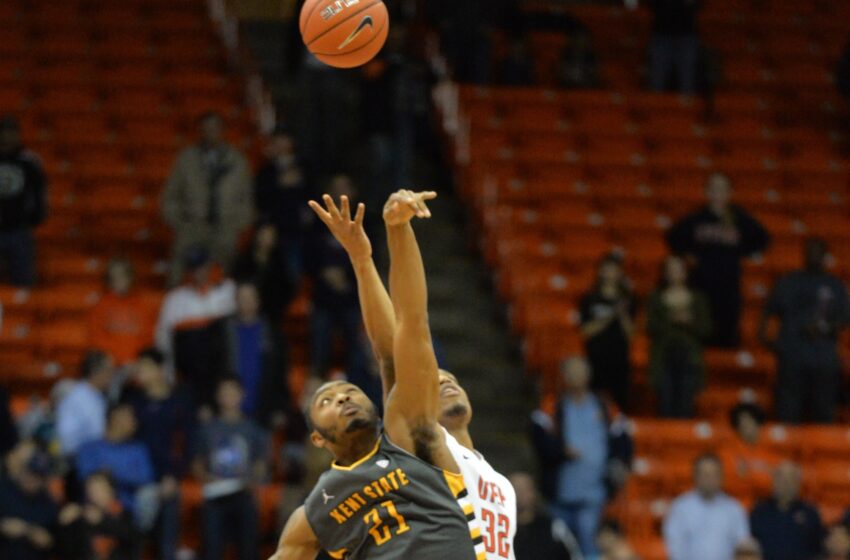 The 54th edition of the WestStar Bank Don Haskins Sun Bowl Invitational is set for tip-off on Dec. 21-22, with four games scheduled to be played at the Don Haskins Center.

The winners of Game 1 and Game 2 meet on Tuesday at 7 p.m. for the championship game, and the consolation game is scheduled for 5 p.m. on Tuesday, Dec. 22.

Tickets for the 2015 WestStar Bank Don Haskins Sun Bowl Invitational are on sale at the Sun Bowl Association office or the ticket office at the Don Haskins Center.

The Bearkats (4-5) out of the Southland Conference will be making their second appearance at the WestStar Bank Don Haskins Sun Bowl Invitational, as they went 1-1 in the 2010 tournament. This season, Sam Houston State has garnered wins against St. Thomas, Bethune Cookman, Sul Ross, LeTourneau and lost an overtime decision to Southern Illinois. The Bearkats also faced Texas Tech and SMU, who both were top-20 teams, on the road.

The Anteaters from the Big West Conference are currently 7-4 and face Chapman on Friday, before heading to El Paso to make their first appearance at the WestStar Bank Don Haskins Sun Bowl Invitational. UC-Irvine is among the favorites to win the Big West this season, mainly in part of 7-foot-6 junior center Mamadou Ndiaye’s play. Ndiaye is leading the team in points and rebounds, as he’s averaging 12.3 points per game and 7.4 rebounds per game.

The Spartans of the Mid-Eastern Athletic Conference look to go into their second WestStar Bank Don Haskins Invitational appearance with momentum as they face Evansville on Thursday night. Norfolk State currently garners a 4-6 record with wins against Washington Adventist, Northern Arizona, Mercy College and Coppin State. The Spartans are led by redshirt senior guard Jeff Short, who is averaging 16.0 points per game this season.

The Miners, of Conference USA, average 78.0 points per game and will face New Mexico State at home on Saturday before making their record 31st WestStar Bank Don Haskins Sun Bowl Invitational appearance. They will also look to snap a three-game losing streak against NMSU. UTEP is currently 6-3 and has garnered solid wins against Southern Illinois (Nov. 27) and Colorado State (Nov. 28).

Junior guard Lee Moore leads UTEP with 16.3 points per game, as senior center Hooper Vint leads the team in rebounds with 6.0 per game.