Officials from El Paso Live! announced Tuesday the return of the El Paso Comic-Con at the Convention Center this April 15- 17.

In a media release, the group said, “If you like costumes, fantasy, comic books, anime, making friends, and meeting celebrities, El Paso Comic-Con is the place to be this April.”

Tickets for the El Paso Comic Con are on sale now and start at $20 for a single day entrance and $50 for a three-day pass. Fees are not included. Tickets can be purchased at ticketmaster.com, all Ticketmaster outlets, charge-by- phone at 800-745-3000, and the Plaza Theatre Box Office.

Here are some of the celebrities expected to make appearances at the 2016 El Paso Comic-Con:

Adam West: His role as Batman in the classic television series and feature of the same name continues to be seen throughout the world more than 40 years after its debut. While Batman, and his alter ego, Bruce Wayne, remains his signature role, Adam has a multitude of motion picture, theater, and TV credits to his name.

Seth Gilliam: Gilliam’s film career has spanned from the early 90s to today; starring in award-winning films such as “Still Alice”. His other film credits include Private Sugar Watkins in the 1997 action film Starship Troopers and Gabriel Stokes in The Walking

Kevin Eastman: Eastman is an American comic book artist and writer, best known as the co-creator of the Teenage Mutant

Breaking Bad RV: The Breaking Bad “screen accurate” RV will be at El Paso Comic Con.  You can tour the inside, wear a hazmat suit, take pictures, and chat with the crew.

A full list of all this year’s guest can be found at elpasocomicon.com 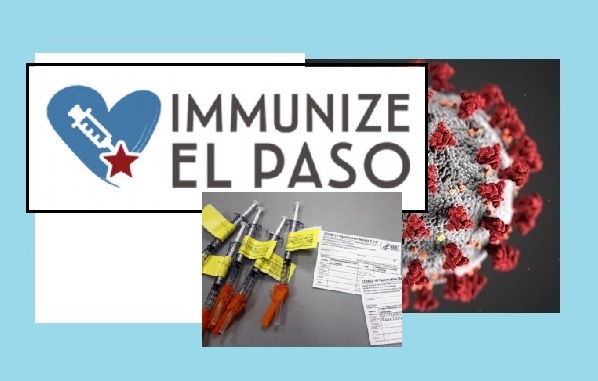 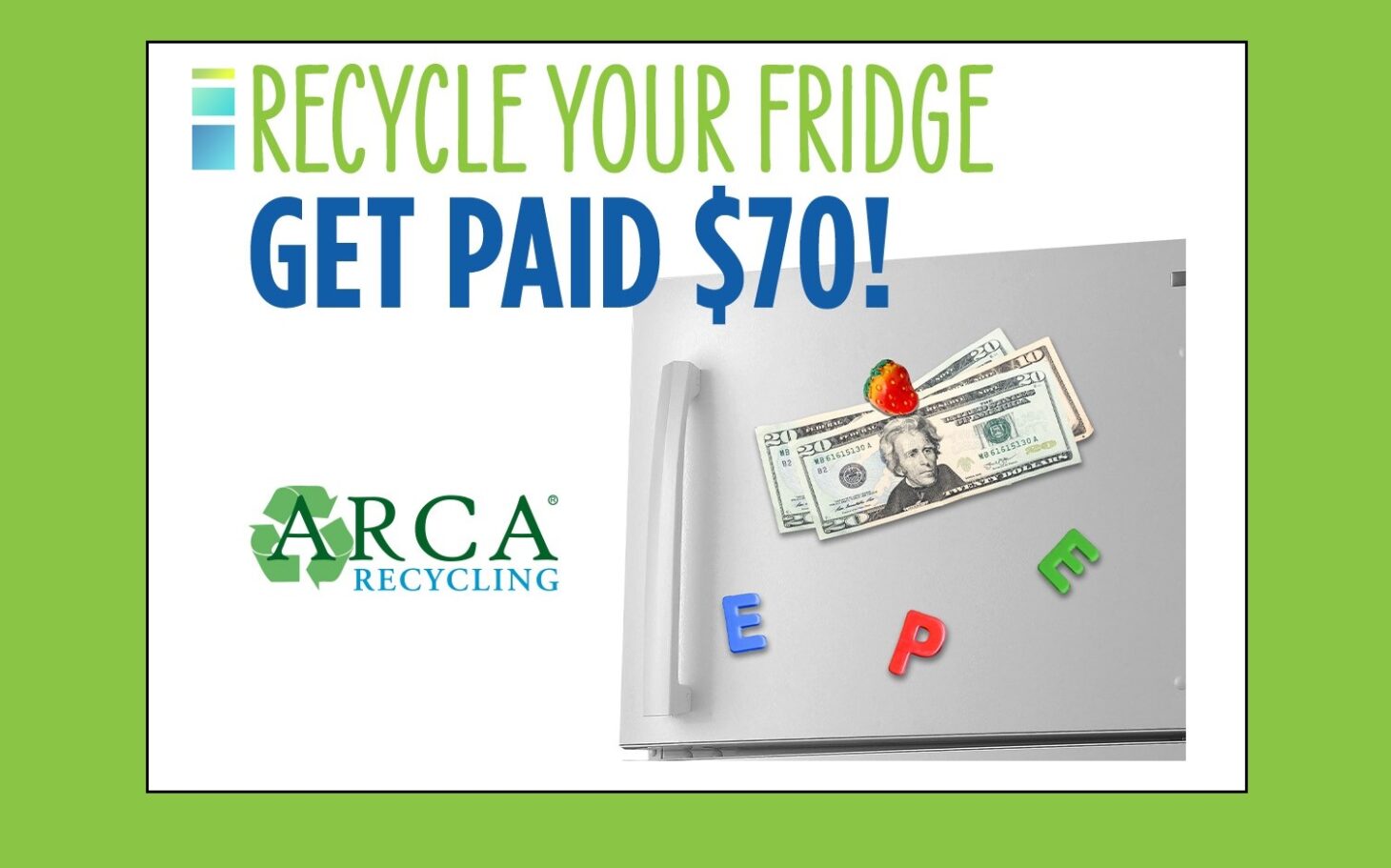