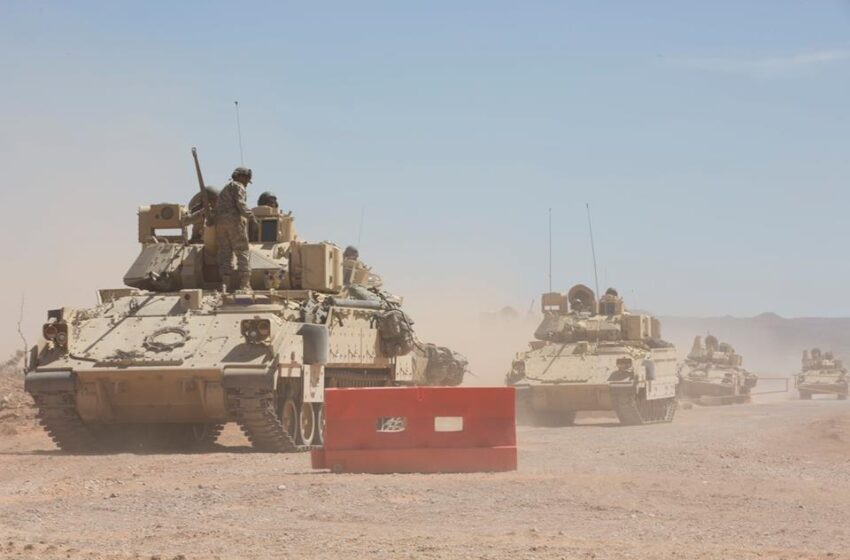 The Department of the Army announced Wednesday the fall 2017 deployment of approximately 3,500 soldiers from the 2nd Armored Brigade Combat Team, 1st Armored Division, stationed at Fort Bliss, to Kuwait.

“The 2nd ‎Armored Brigade Combat Team, Iron Brigade, has undergone some of the most intensive and realistic training the 1st Armored Division has to offer, and its leaders have forged a lethal and ready team,” said Maj. Gen. Pat White, 1st Armored Division and Fort Bliss commanding general.

Major General White added, “This force is fully prepared and ready to take over their new mission in support of Operation Spartan Shield.”