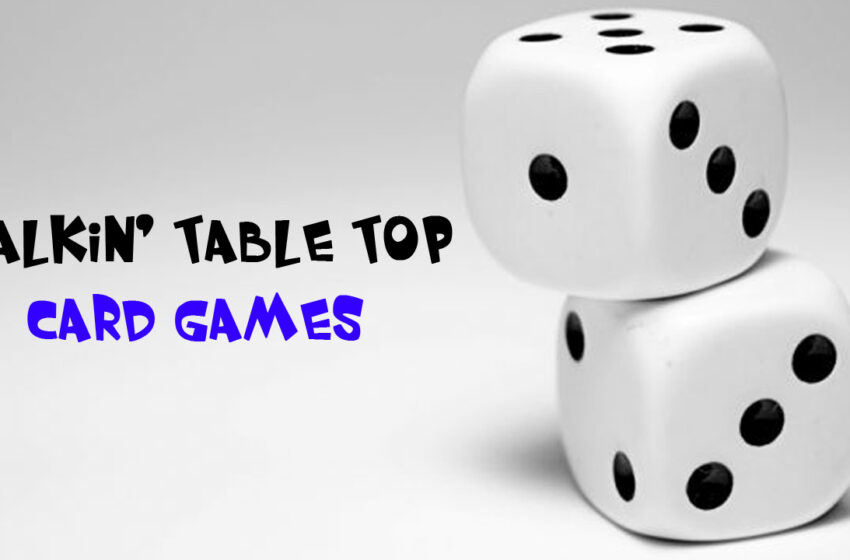 Danny and Trevor share their top lists for Card Games. To qualify the games must primarily use cards. Some dice and tokens are allowed, but the main component must be cards.

A card game is any game using playing cards as the primary device with which the game is played. The cards may be traditional or game-specific.

Many games that are not generally placed in the family of card games do in fact use cards for some aspect of their game-play. Some games that are placed in the card game genre involve a board. The distinction is the game-play of a card game primarily depends on the use of the cards by players. The board is simply a guide for score keeping or for card placement. Board games generally focus on the players’ positions on the board and use the cards for some secondary purpose.

If you are looking for a game that primarily uses cards these lists are for you. I am sure there is a card-centric game here that will give you hours of enjoyment.