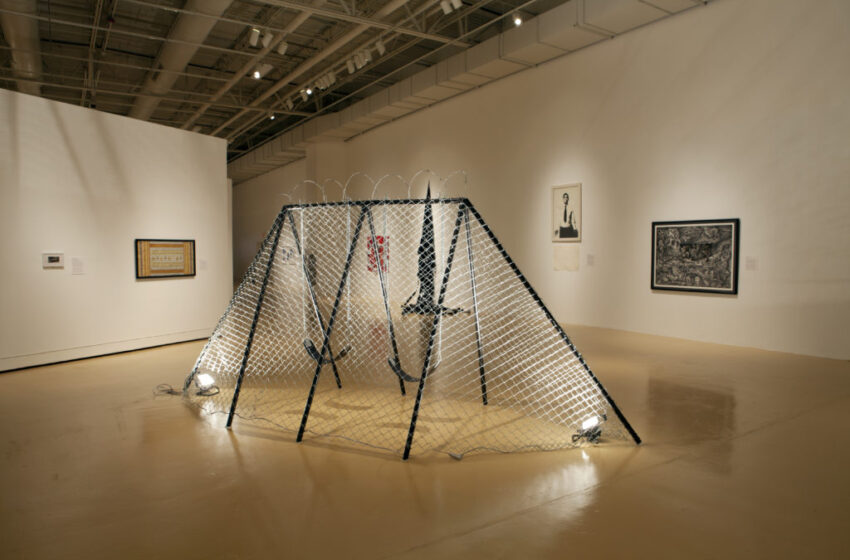 Officials with the El Paso Museum of Art (EPMA) and the Museo de Arte de Ciudad Juárez (MACJ) invite the public to the 5th Transborder Biennial exhibition that will be presented simultaneously at the EPMA and the MACJ starting June 1 through September 16.

“The Transborder Biennial has a venerable 10-year history. Located in one of the world’s densest metro borderplexes, the 5th Transborder Biennial provides us with an opportunity to consider the barriers that divide us and how, despite differences, we remain connected,” said El Paso Museum of Art Curator Kate Green.

The biennial received entries from more than 200 artists practicing within 200 miles of the U.S.-Mexico border. The exhibit prompts reflection on life in the border region, including issues of crossing, immigration, and physical, linguistic, and cultural hybridity.

The event marks a decade of collaboration between the two institutions on an exhibition in one of the world’s densest metro areas.

The biennial concludes by looking ahead with a transborder convening in El Paso and Juárez of artists, curators, and civic leaders imagining the future of the biennial on September 7 and 8.

The 5th Transborder Biennial exhibition is free and open to the public in both El Paso and Juarez. Support for the exhibition is provided by S-Mart, the Rogers Family, BBVA Compass, Texas Commission on the Arts, and the El Paso Museum of Art Foundation.

The EPMA staged its first major exhibition on art and artists of the U.S.-Mexico border region in 2007, and the following year began collaborating with the MACJ on a biennial program. The program received recognition from the Border Research Partnership in 2011, for US-Mexico Cross-Border Cooperation and Innovation.

Over the program’s 10 years, jurors have considered more than 4,000 artworks. Since 2007, more than 1,000 U.S.-Mexico border artists have submitted artwork for the biennial. Over its 10 years, the Transborder Biennial program has featured artwork by various generations of artists with borderplex roots including Gaspar Enriquez, Angel Cabrales and Adrian Esparza. 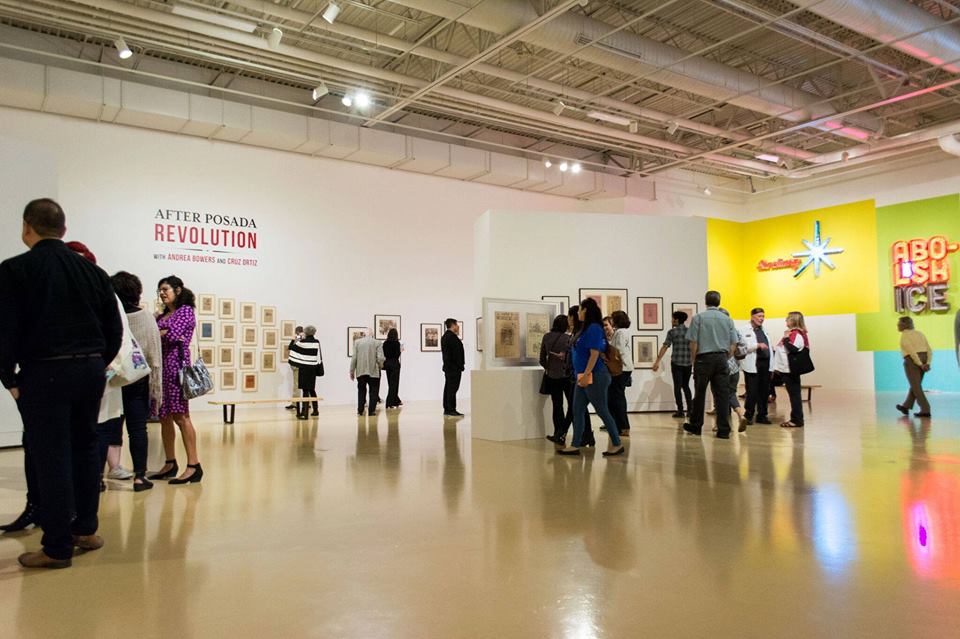