Both Mayor Oscar Leeser and City Manager Tommy Gonzalez have released statements regarding a special City Council meeting scheduled for Monday, December 14th.  The specific item will be taken up during Executive Session.

“I don’t know what the council will be discussing on Monday. However, as I have stated, I welcome an investigation. The investigation will demonstrate that I have done nothing wrong. I want the investigation to put everything out in the open.

I followed city procedures, yet all of the facts have been taken out of context and misrepresented. I would hope the Mayor and Council would allow for the investigation to take place which will demonstrate that all procedures and existing policies were followed. However, if they choose to take action without a third-party investigation, they will be doing so without all the facts they would have to have to make a valid determination.”

“During the executive session discussion regarding hiring an investigator, questions related to personnel matters were raised and we were unable to discuss them because the agenda had not been posted for personnel issues. In order to allow council to discuss concerns related to personnel matters and to receive legal advice concerning our options, Rep. Niland and I asked for the item to be posted on Monday’s agenda.”

The City Council agenda can be viewed HERE 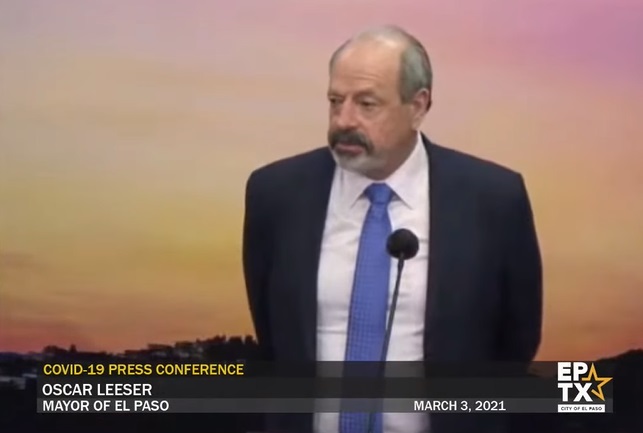 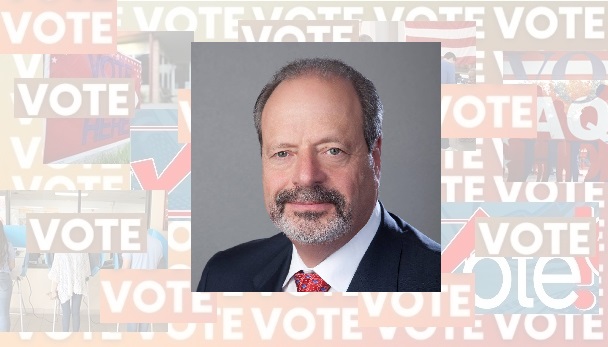