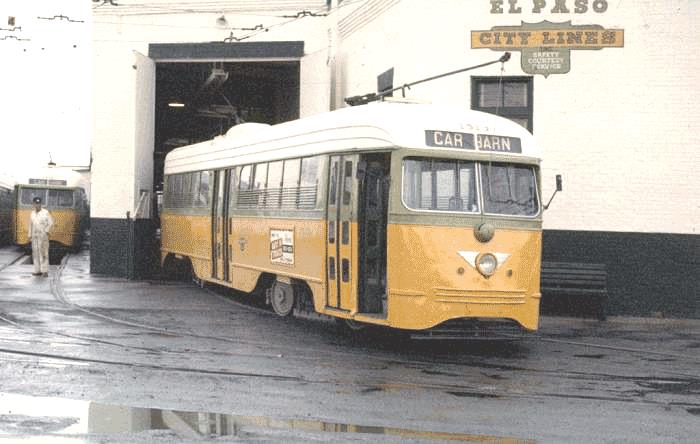 The Camino Real Regional Mobility Authority (CRRMA) announced today an update on construction activities for the El Paso Streetcar Project (the Project) that began on Monday, December 7, 2015 and will run through Friday, December 18, 2015.

Where: Father Rahm between Santa Fe and S. Kansas

What: TGS will begin work on North Stanton Street from Rim Road to East Hague.

Details: During this time, the intersections at Stanton Street and Rim Road and Stanton Street and East Hague between Kansas and Santa Fe. Road will have full closures until December 18, 2015. One lane will be maintained open on Rim and Hague to allow resident and business access.

TGS will be working on Baltimore Drive between Mesa Street and Stanton Street, full closure will be ongoing until approximately Wednesday, December 23, 2015.

What: There will be temporary lane closures at North Stanton Street and East Nevada Avenue. Traffic control through approximately Wednesday, December 23, 2015.

All work along North Stanton Street is expected to be complete by the end of December 2015.

will be set up to allow for two-way traffic.

Details: Routes 24-Delta via Second Ward and the NM Golden Route originally boarding at BAY P (on Santa Fe St.) have been relocated to Fourth St. between Santa Fe and El Paso St. heading west due to work being done in the parking lot area inside the Sun Metro Bert Williams Downtown Transfer Center.