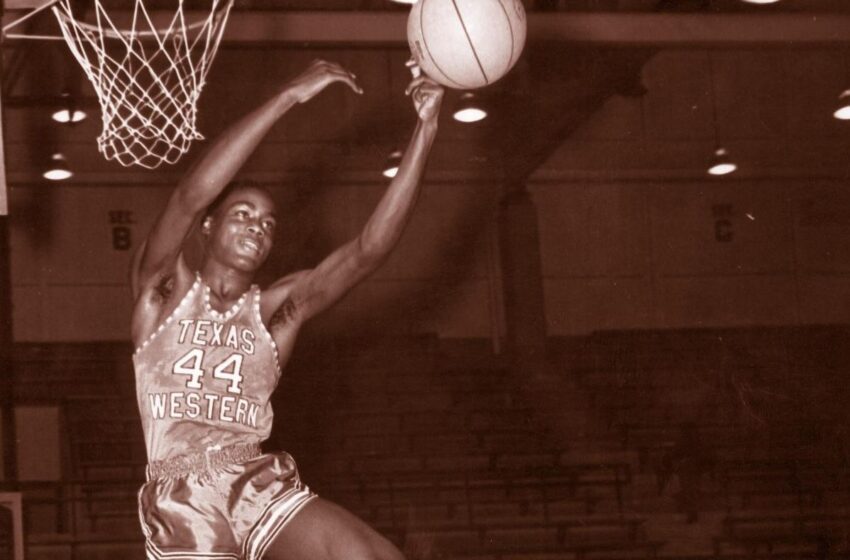 Flournoy averaged 8.3 points and 10.7 rebounds in the Miners’ drive to a 28-1 record and upset of heavily-favored Kentucky in the 1966 national title game.  It remains the only national championship won by a Division I men’s team in the state of Texas.

Flournoy played only six minutes in the championship game, grabbing two rebounds and scoring two points before leaving with a twisted left knee.  However, following the victory he was immortalized on the cover of Sports Illustrated rebounding a ball over Kentucky’s Pat Riley.

Ironically, Flournoy didn’t start playing organized sports until high school.  But he attracted the interest of college coaches, including the legendary Don Haskins.  “The Bear” visited Flournoy’s hometown of Gary, Ind. to recruit Orsten Artis, but he left with two names on his list.  Flournoy and Artis moved 1,500 miles to play for the future Hall of Famer.

Flournoy appeared in 83 games for Texas Western from 1963-66 and was a part of two NCAA Tournament teams.  Flournoy averaged 6.8 points and 10.1 rebounds while helping Texas Western post a combined record of 71-13 over three seasons.

He ranks fourth in school history with 836 rebounds and is one of only two Miner players (Jim Barnes is the other) to accumulate 300 rebounds in two separate seasons.

After his career at Texas Western, Flournoy became a teacher and basketball coach at an elementary school in El Paso.  He went into business after teaching in El Paso and was in sales for more than 30 years.

Flournoy is enshrined in both the UTEP Athletics and Indiana Basketball Hall of Fame.

He is survived by his wife, Sukari, and a blended family of eight children. 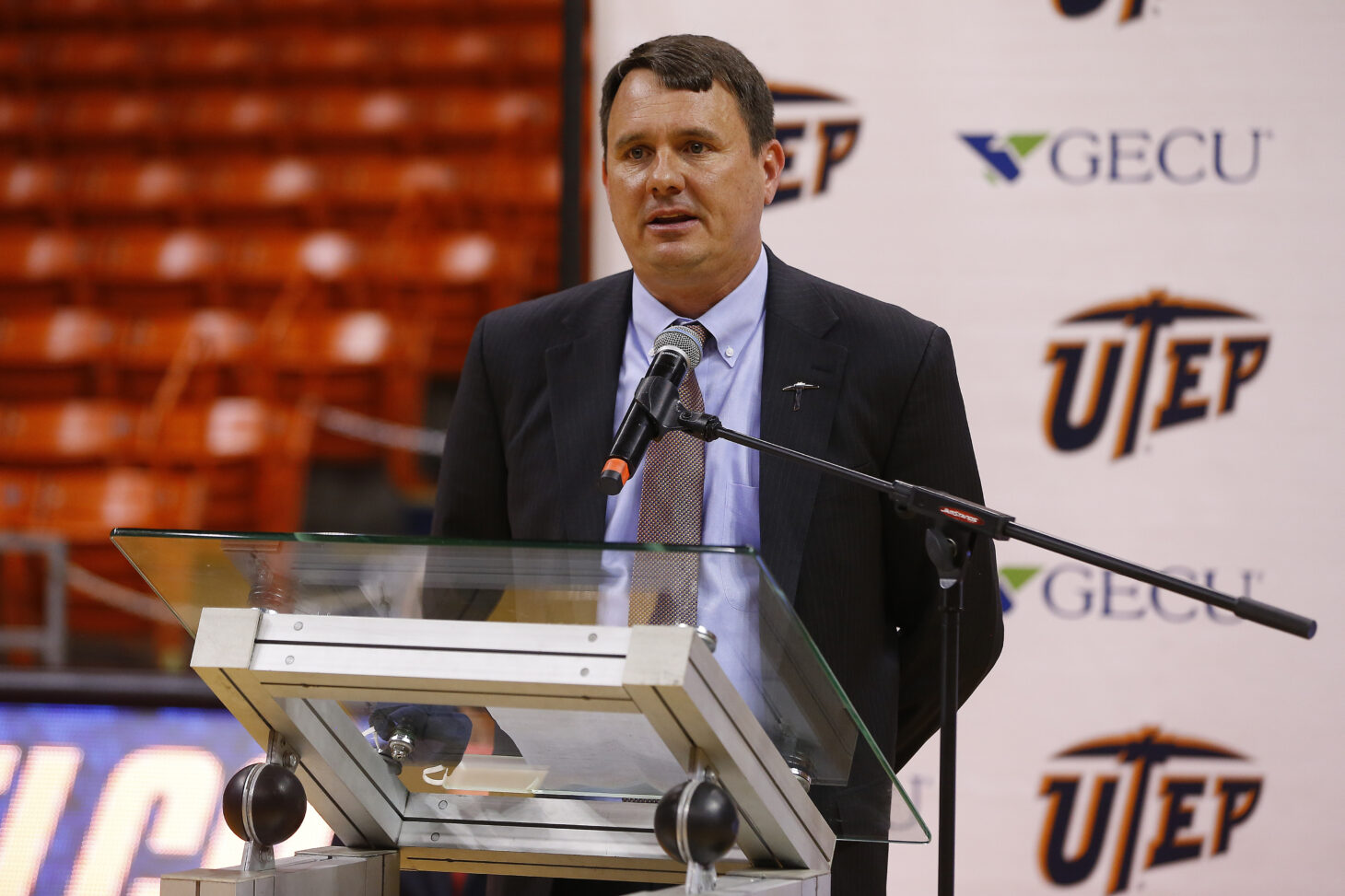 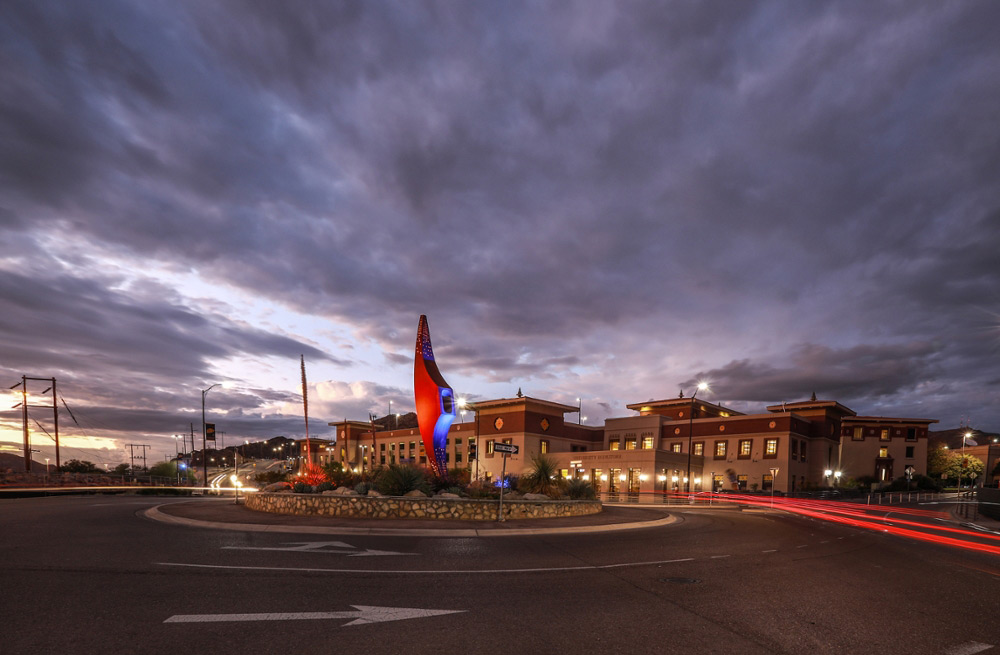