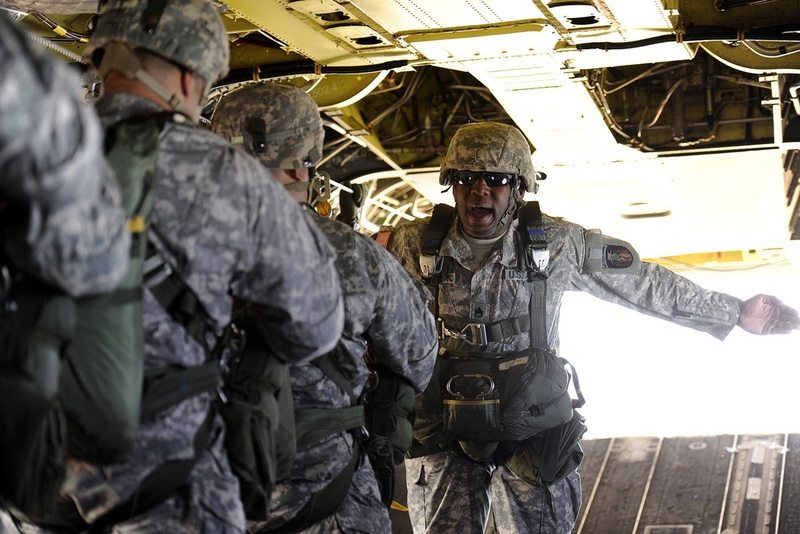 Because of a recent spike in minors crossing the border illegally in the Rio Grande Valley, Gov. Greg Abbott announced Tuesday that he is ordering the Texas National Guard to stay in the area through December.

The troops were originally scheduled to leave by the end of the month, but Abbott said in a statement that because of federal inaction, the Guard will stay in place.

“In September, I warned Homeland Security Secretary Jeh Johnson ‘about the significant increase in unaccompanied minors who are once again pouring across our border,’” Abbott said. “Despite the warning – followed by a phone discussion about the matter – my request for more [Border Patrol] agents and strategic resources to secure the border were ignored.”

Abbott cited figures from the U.S. Border Patrol that indicate the number of minors crossing into the region doubled from 3,219 in October and November of 2014 to 6,465 for the same two months in 2015.

The governor’s office has also allocated $4.7 million in grants for overtime and other operating costs for law enforcement in the area.

National Guard troops have been in the area since former Gov. Rick Perry ordered them there in summer 2014, when the surge of undocumented immigrants, mainly from Central America, began in earnest.

Abbott has also ordered the Texas Department of Public Safety to team up with the Texas Parks and Wildlife Department to increase boat patrols in the Rio Grande. He’s also allocated $200,000 in grant funding to aid Ellis and Rockwall counties to increase safety and emergency services after the arrival of 1,000 of the undocumented children.

The original deployment of the National Guard was met with harsh criticism from Democrats, who said the troops were not needed as the undocumented immigrants posed no security threat to Texans. Instead of evading arrest, opponents argued, the immigrants would instead turn themselves in to American authorities after fleeing violence and poverty in their homelands.

But the Republican leadership argued that the soldiers were needed because transnational gangs and cartel operatives would be able to exploit the fact that U.S. Border Patrol agents were being  overwhelmed by the surge and possibly neglecting their security duties.

In June, Abbott signed into law House Bill 11, by state Rep. Dennis Bonnen, which allows the Texas DPS to expedite the hiring of troopers for the border region. Abbott also signed into law a budget that allocated a record $800 million for border security.

Last week during a House State Affairs committee hearing, Texas DPS Director Steve McCraw told lawmakers that as of Dec. 10, the agency had hired and trained 81 troopers for the border. After a graduation ceremony this week, the number of new border officers would surpass 100, Abbott’s office confirmed.

Abbott also announced on Tuesday that the state’s Border Prosecution Unit, made up of 17 district and county attorneys offices from the border region, will receive $4.2 million to aid in the prosecution of crimes associated with drugs, weapons, human trafficking and gangs.

The prosecution unit has existed since 2010, but its official duties were codified this year after the Legislature passed House Bill 12 by state Rep. Oscar Longoria, D-Mission, which also spells out how the members elect a governing board and who has prosecuting powers in each county.