Workforce Solutions Borderplex released their November 2015 unemployment number, and the news for the region is generally good.

The unemployment rate for the city  was at 4.7% which signified a 0.1 % decrease from the previous month, and a decrease of by 0.6 % since last year.

The El Paso (MSA) ranked 21st out of the 25 Texas MSAs in terms of unemployment rates.

Workforce Solutions Borderplex also measured the three Super Sectors with the greatest employment for the El Paso MSA in November 2015.

Numbers revealed they were (1) Government; (2) Trade, Transportation, and Utilities; and (3) Educational and Health Services. These three Super Sectors represented 59% of the total nonfarm employment.

The three Super Sectors with the least employment for the El Paso MSA in November 2015 were (1) Financial Activities; (2) Other Services and (3) Information.

The unemployment numbers for the region are as follows:

The El Paso Metropolitan Statistical Area, as defined by the United States Census Bureau, is an area consisting of two counties – El Paso and (since 2013) Hudspeth County. 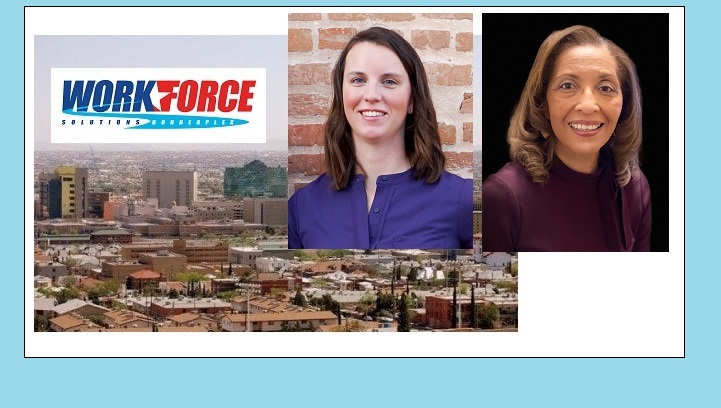 WSB to moderate Women and the Workforce... 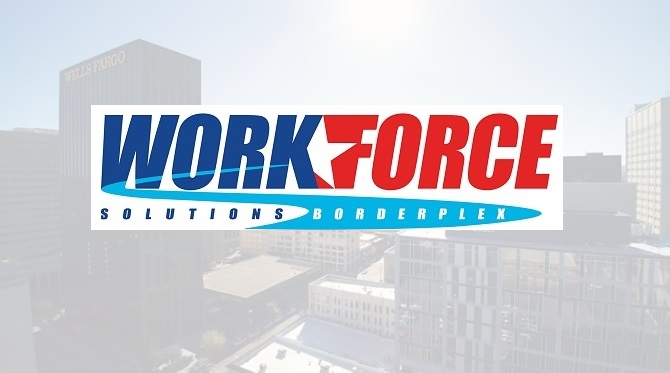