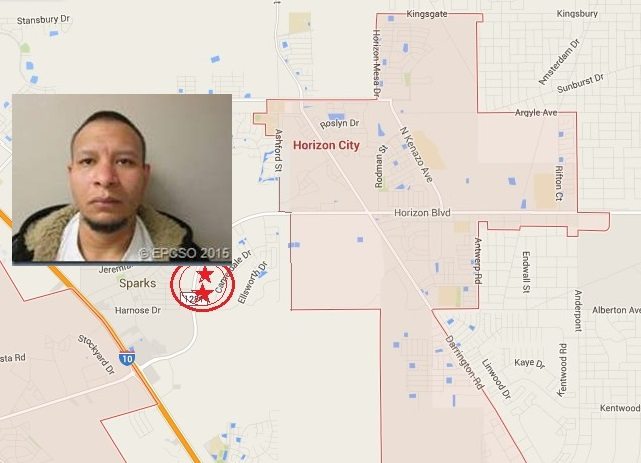 El Paso County Sheriff’s’ Office announced Wednesday morning that one of the two escaped sex offenders has been captured. EPCSO officials say that deputies captured Timothy Sherwood. He was taken into custody and booked into the Downtown Detention Facility as of 12-21-2015 by the El Paso Police Department.

Sherwood was charged additionally with Sex Offenders Duty to Register. The location where Sherwood was captured was not given.  A second sex offender, Larry Agers Blye, is still on the run.

Blye left the center located at 1650 Horizon El Paso, Texas. Blye cut off his ankle monitor and walked away from the facility and his whereabouts are unknown.

Blye is now wanted on a Parole Violation and an additional charge of Sex Offenders Duty to Register is forthcoming.  His sex offense is for Possession with intent to Promote Child Pornography, the victim(s) being images of female/male children younger than 18 years of age at the time of the offense.  He is on parole for said offense.

If you have information on the location of Larry Agers Blye, please call El Paso County Sheriff’s Office at 915-538-2008.