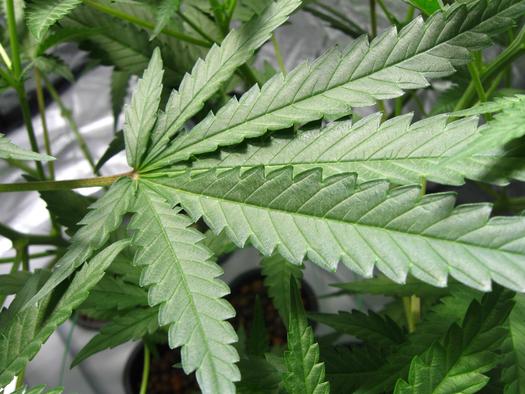 ANGELES – California’s medical marijuana industry is growing up fast, so to speak, because a new law professionalizing the growth, sale and taxation of the plant goes into effect on Friday.

Dale Gieringer, director of the California division of the National Organization for the Reform of Marijuana Laws (NORML), says patients eventually will see more dispensaries set up shop.

Dozens of local municipalities are now moving to either allow or forbid medical marijuana sales within their borders. By some estimates, the state and cities stand to make $1 billion a year in taxes once the industry builds out.

Gieringer says the industry has evolved enormously, just in the past few years.

“The industry itself has taken a lot of steps to increase testing of products, maintain certain standards with regards to pesticides,” he says. “But a lot more has to be done, and it’s going to be done with state guidance.”

Next November, voters will weigh in on a ballot measure to legalize marijuana for recreational use.