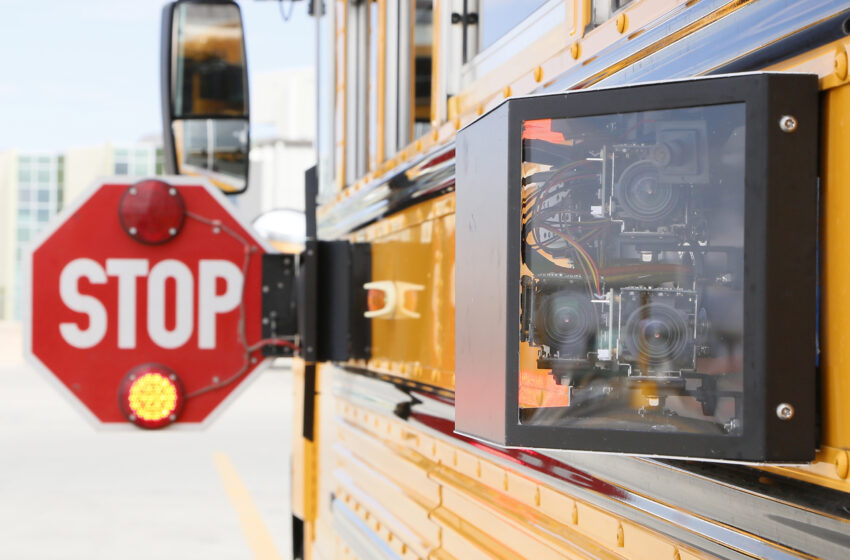 Starting Tuesday, January 5th, drivers in the City of Socorro who pass Socorro Independent School District school buses that are stopped with the stop-arm displayed will be ticketed for the offense.

In line with SISD’s initiative to make streets safer for students with the use of cameras on school buses, the City of Socorro has approved the ticketing and fines to be issued to drivers who ignore bus stop-arms.

Every SISD school bus has been equipped with a camera system to catch bus stop-arm violators. The violation is a minimum $300 citation. Currently, SISD is working on agreements for ticketing and fines with the City of El Paso and Horizon City.

“This state-of-the art bus surveillance system will ensure we keep our streets safe for children and adults. We are doing everything possible to create a secure learning environment throughout the entire day and before and after school,” said Dr. José Espinoza, SISD Superintendent. “We greatly appreciate the collaboration of local law enforcement and governments in our school and neighborhood safety efforts.”

SISD transports about 12,000 students daily to and from schools districtwide. 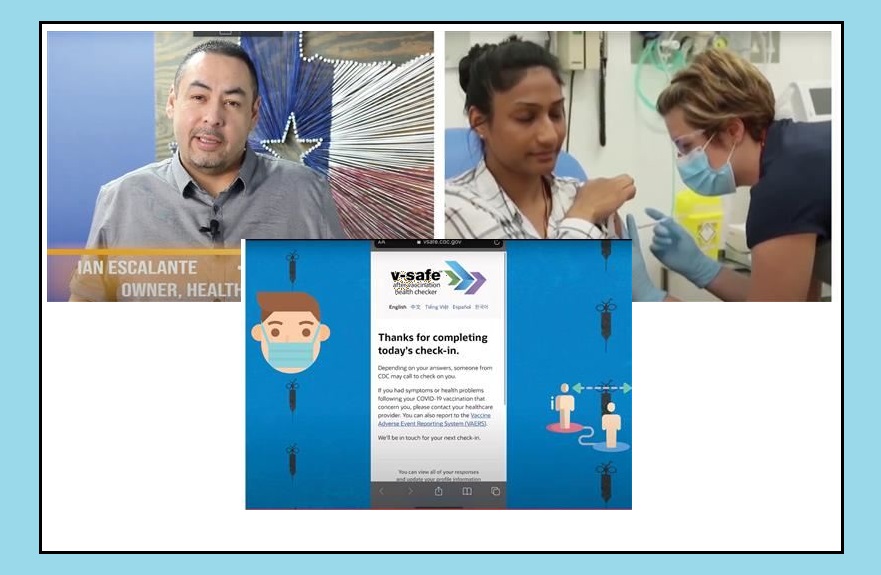 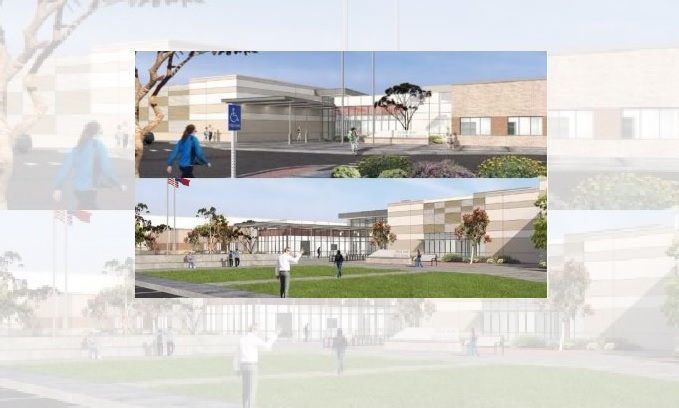