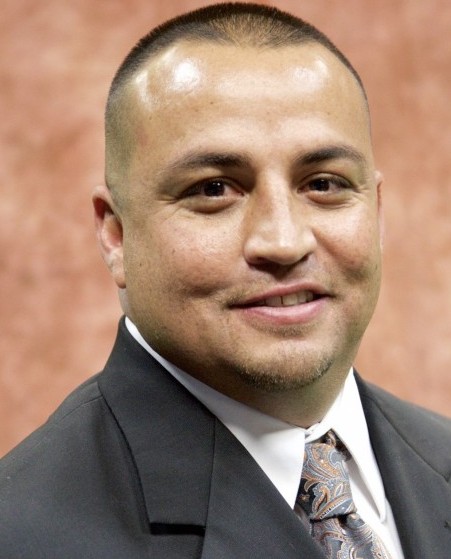 Tony Pallanez was introduced to students, faculty, and staff during an energetic pep rally at the school’s main gym. Pallanez previously worked as a defensive coordinator/outside linebackers coach at Clint High School.

“I am very humbled and excited to be a part of such a storied program,” Pallanez said. “I look forward to working with the Riverside community.”

Pallanez, a native of Alpine, Texas, earned his bachelor’s degree from Sul Ross State University. He began working as a coach and teacher in 2000 at Clint High School, which has been to the football playoffs nine times in the past decade and won two district titles. 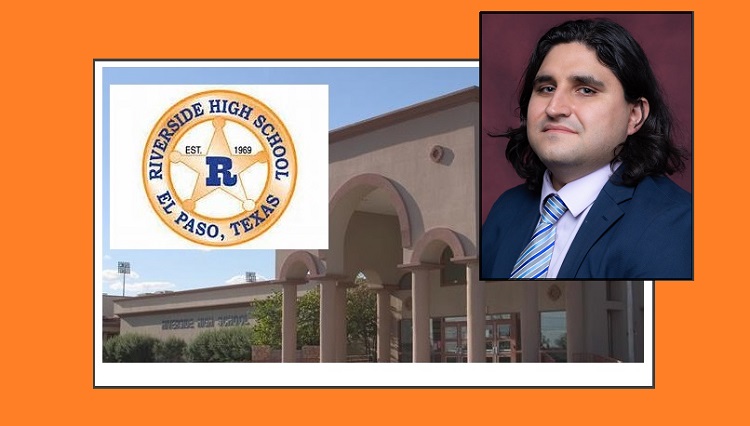 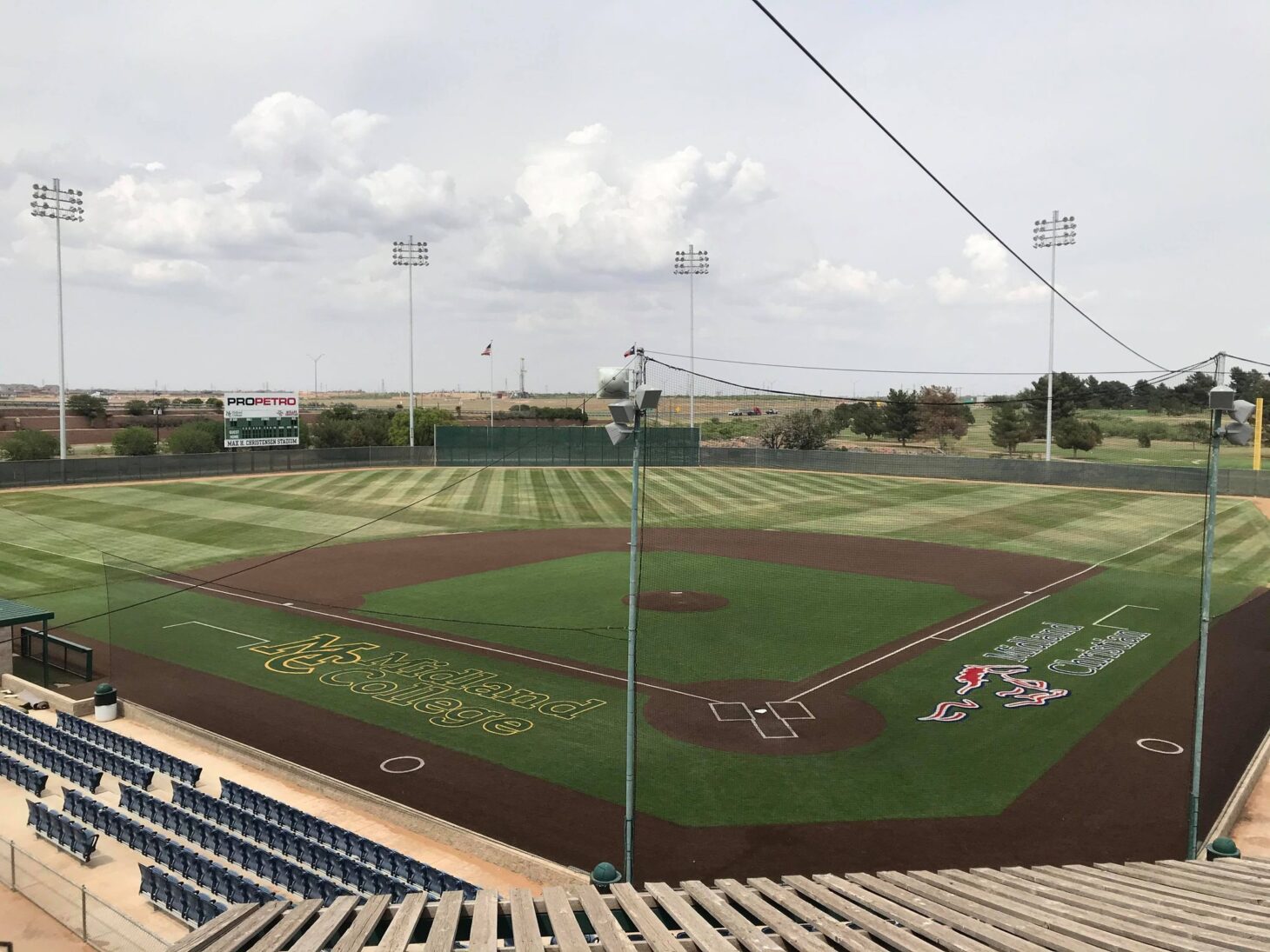 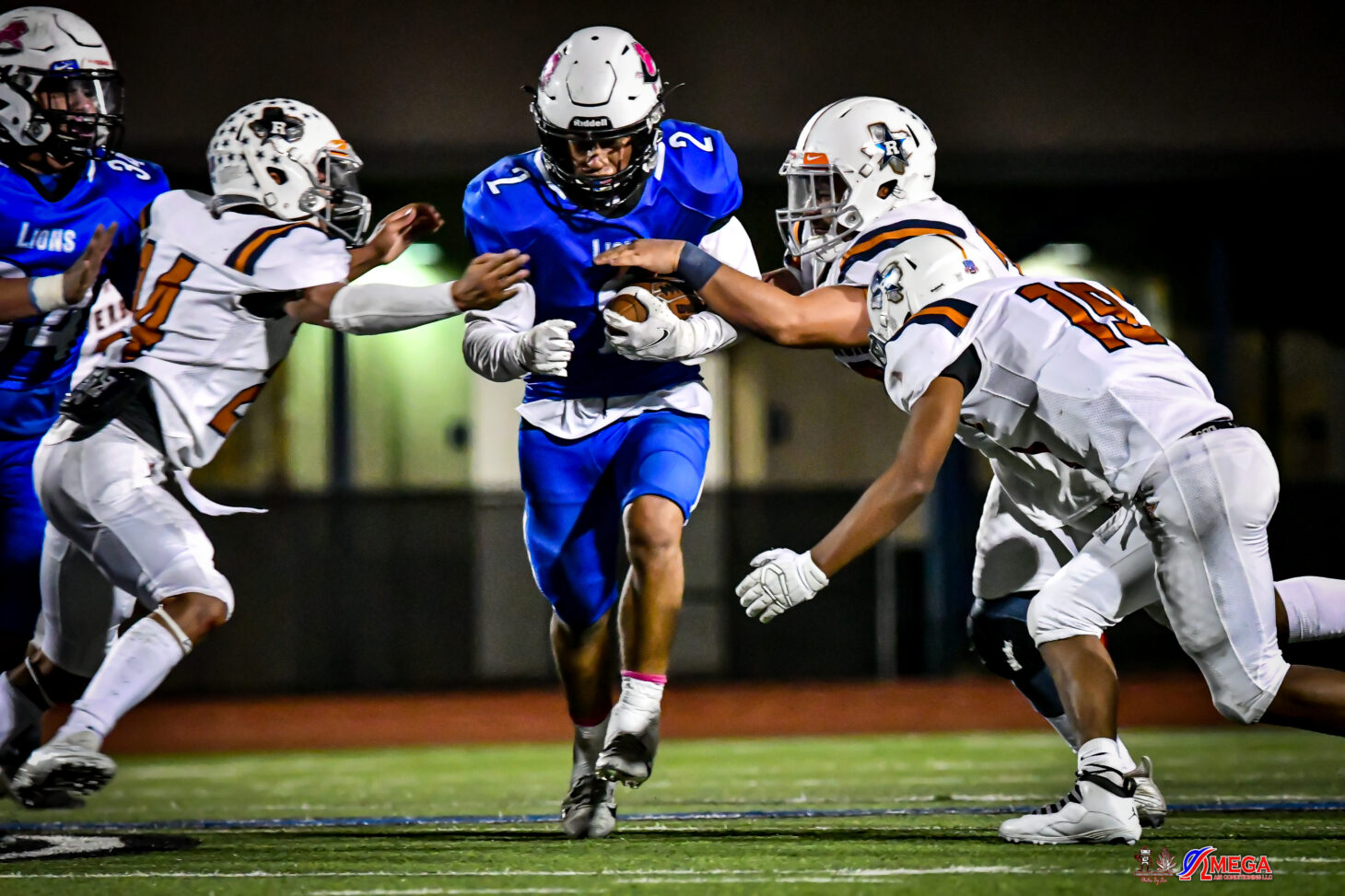