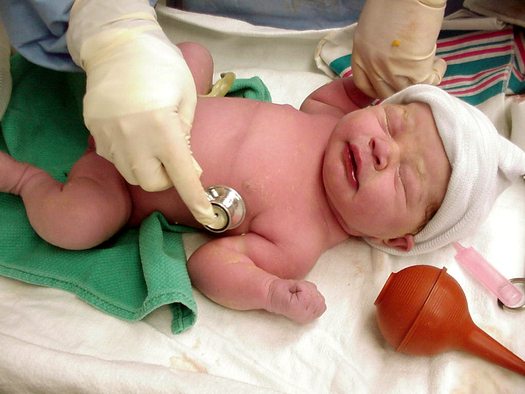 FE, N.M. – The birth rate among teenage girls dropped 57 percent in New Mexico from 2000 to 2014, according to new statistics from the Population Institute, a Washington based advocacy group.

While teen birth rates fell across the entire country during that same period, New Mexico did considerably better than the national average of a 35 percent drop.

Susan Lovett, program manager for the New Mexico Family Planning Program, says the change means her state no longer has the worst teen numbers in the country.

“Due to the decreases, we went from the state with the highest teen birth rate for 15 to 19-year-olds to the fourth highest,” she points out. “While that news is encouraging, we realize we still have a lot more work to do.”

Lovett attributes much of the progress to several programs New Mexico has put in places in recent years. They include comprehensive sex education in the state’s schools, an outreach program that teaches teens positive life skills and a social media-based service that gives teens and their parents medically accurate answers to sexual questions.

She says programs such as those helped earn New Mexico top marks.

“We were one of four states that received an A because of our policies on reproductive health,” she points out. “What that points to is that we demonstrate that we’re poised to make more changes to substantially reduce teen births.”

Lovett says a key element in cutting the teen birth rate was to offer long-acting birth control methods such as implants and IUDs at low or no cost at New Mexico’s network of public health clinics located around the state. 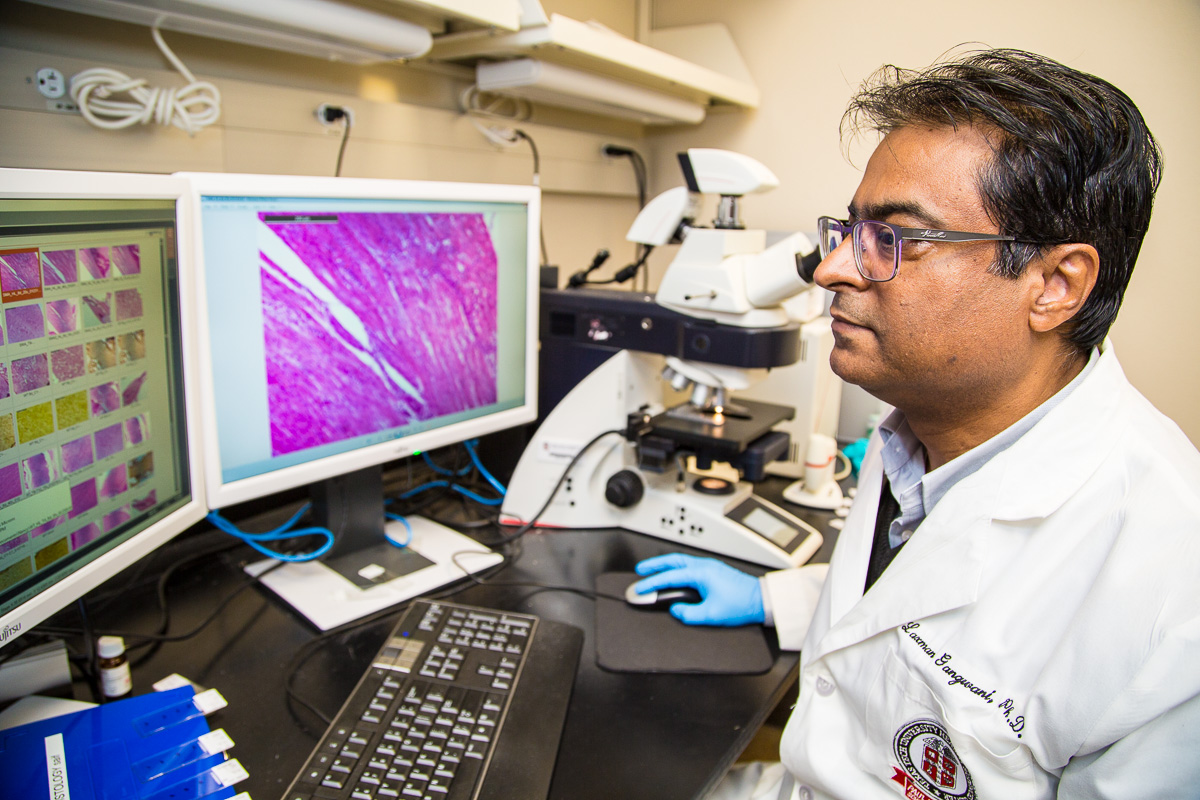