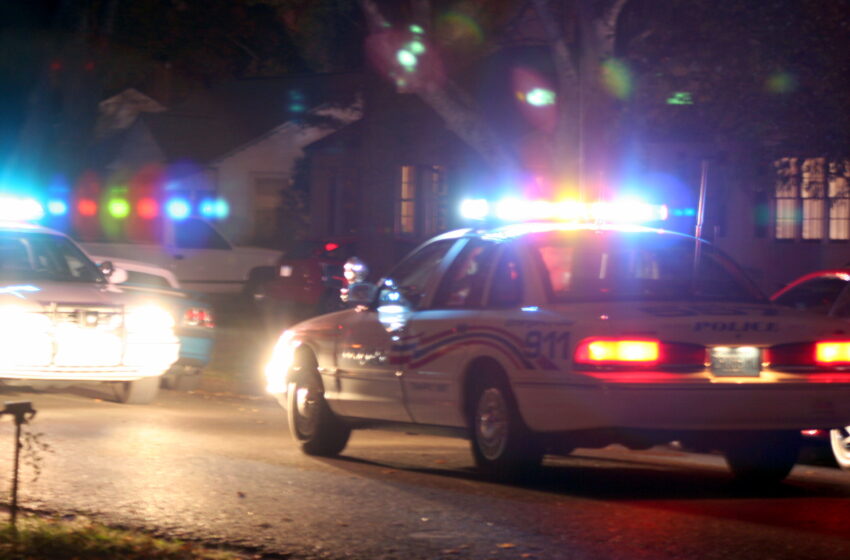 AUSTIN, Texas – Texas is putting some legal muscle behind current efforts to combat human trafficking in the state. The Texas Attorney General’s office has formed a new unit tasked with reducing both labor and sex trafficking and prosecuting the perpetrators.

Attorney General Ken Paxton says the crime is happening in all corners of the state.

Paxton says his office will use its existing budget to operate the unit. It will be staffed with five investigators, three lawyers, a forensic accountant and a victims’ advocate, and will work directly to support the efforts of state and local law enforcement.

Heading the unit will be Kirsta Leeburg Melton, a 14-year veteran prosecutor from San Antonio who has worked extensively on human-trafficking cases. Melton says those who seek to enslave others into prostitution or forced labor come from all walks of life.

“Family members, cartels, gangs – they look and they see an endless supply of vulnerable humanity,” says Melton. “But most of all, they see dollar signs. They see an opportunity to profit from the misery of others.”

Melton has trained more than 5,000 people across the state on fighting human trafficking and has testified before the Texas Legislature on trafficking issues.