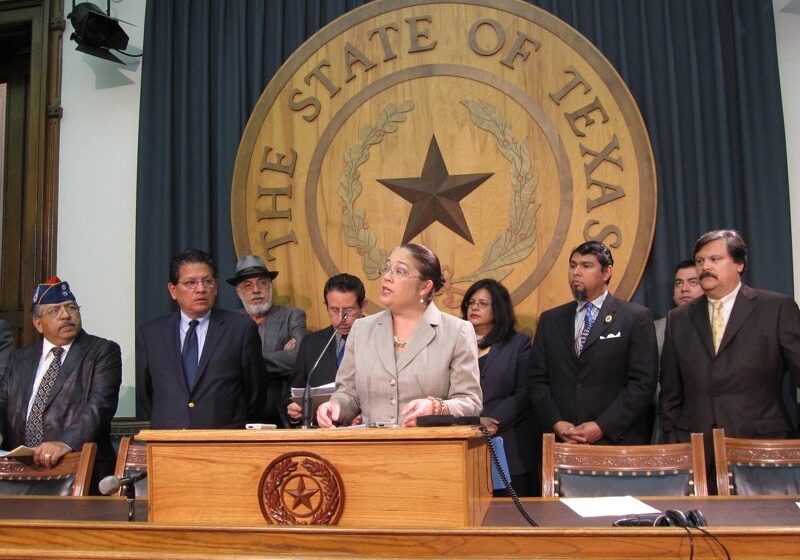 Taking aim at a new Texas law making it a state felony to harbor undocumented immigrants, a national civil rights group announced Monday that it is suing the state.

The Mexican American Legal Defense and Educational Fund, or MALDEF, filed suit Sunday against Gov. Greg Abbott, Texas Department of Public Safety Director Steve McCraw and the Texas Public Safety Commission, which oversees the DPS. The group alleges that the state has violated the U.S. Constitution’s Supremacy Clause because immigration enforcement is only a federal responsibility.

The lawsuit, filed on behalf of two San Antonio landlords and the director of an immigrant services agency, also says the new provision violates the plaintiffs’ guarantee to due process.

The provision in question is part of House Bill 11, a sweeping border security measure that went into effect in September.

Under that provision, people commit a crime if they “encourage or induce a person to enter or remain in this country in violation of federal law by concealing, harboring, or shielding that person from detection.”

MALDEF said the law was “enacted on dubious advice” because lawmakers were warned that the harboring provision would not withstand a constitutional challenge.

“The U.S. Supreme Court, as well as federal courts in Arizona, Alabama, Georgia, Pennsylvania, and South Carolina have all struck down, as unconstitutional, state-enacted immigrant harboring laws like the one in HB 11,” Nina Perales, MALDEF’s vice president of litigation and the plaintiffs’ lead counsel, said in a statement. “Texas already has enough laws to protect us from human smuggling without targeting religious and nonprofit organizations that care for immigrants.”

The DPS, saying it doesn’t comment on pending litigation, declined to comment for this article. A request for comment from the Texas attorney general’s office wasn’t immediately returned. During debate on the bill, proponents of the provision said it would help crack down on human smuggling by punishing people they were harboring and transporting for profit.

Jonathan Ryan, the executive director of the Refugee and Immigrant Center for Education and Legal Services, which provides shelter and legal services to undocumented immigrants, is part of the lawsuit along with David Cruz and Valentin Reyes, two San Antonio landlords who do not question their tenants’ immigration status.

Perales said that her plaintiffs haven’t been charged with a crime and that the lawsuit was instead filed to prevent charges against them or any people in their positions.

“Plaintiff Ryan fears that he could be subject to prosecution under HB 11’s harboring provisions for performing work that is central to his role as Executive Director of RAICES” the filing states.

“He further fears that the current and prospective employees and volunteers at RAICES, Casa RAICES, and La Casita will be deterred from seeking or performing work with the organization’s clients for fear of being investigated, arrested, and prosecuted under HB 11’s harboring provisions.”

Perales said recent testimony by McCraw at the state Capitol made filing the litigation more urgent.

“We do know from public statements that were made by Director McCaw that they are moving forward to implement the harboring law so now was the time to challenge it,” she said.

The lawsuit specifically cites McCraw’s testimony from last week where he told lawmakers about the agency’s preparations to further implement HB 11.

It also cites language from a Dec. 16 hearing where Deputy Attorney General Brantley Starr told lawmakers that although the U.S. Supreme Court has ruled that the federal government has the sole authority over immigration matters the state can craft state-level offenses “as long as they are sufficiently unique.”

MALDEF argues in the filing that although the harboring provisions are codified under the “Human Smuggling” portion of the state’s penal code, current law already protects people from the crime, including language in the state’s kidnapping, human smuggling and unlawful restraint statues. 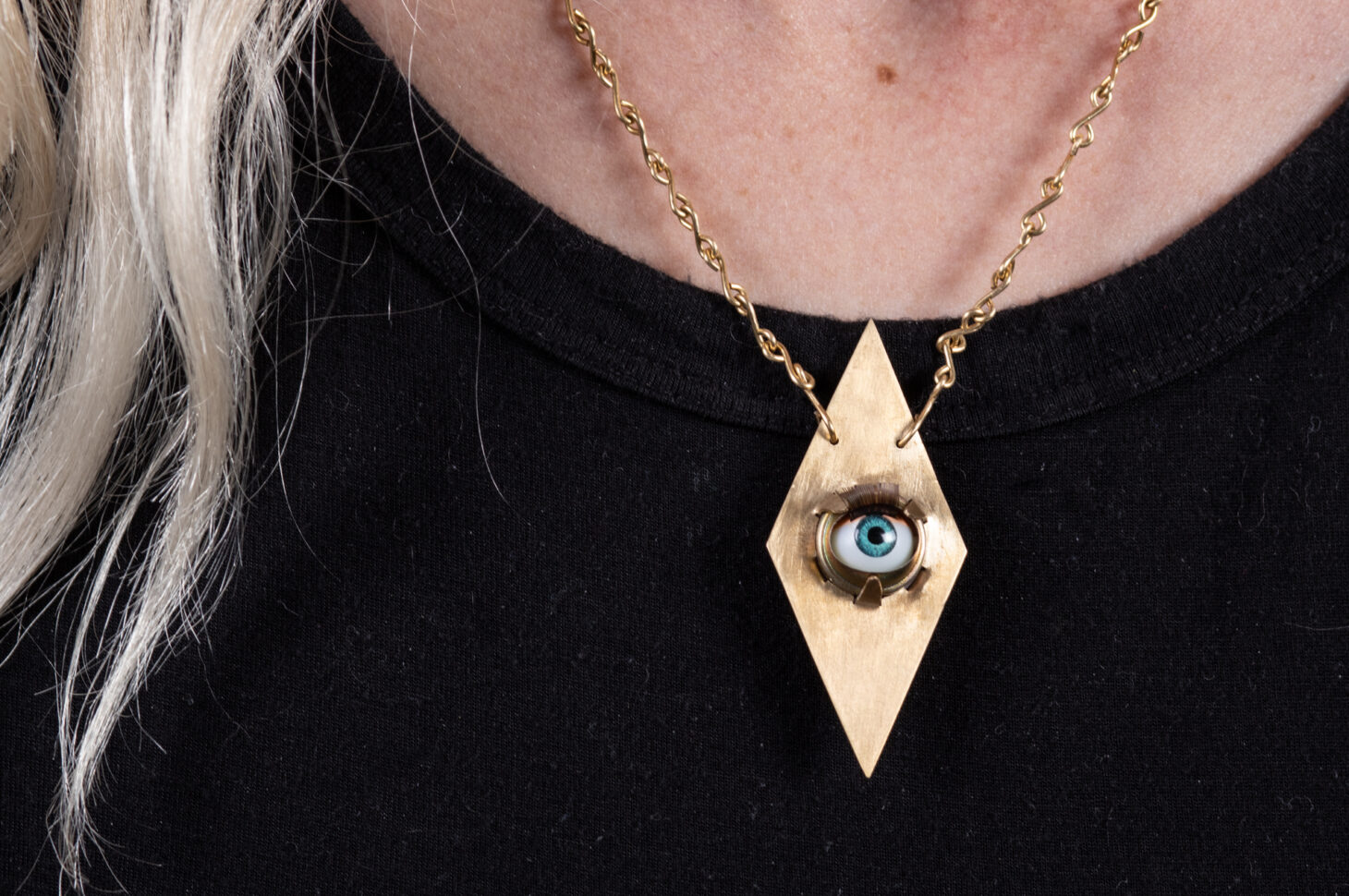