A Texas appeals court ruled Friday that the Texas Film Commission acted within its authority when it decided after the release of the film “Machete” to deny its producers state incentive funds because of the movie’s negative portrayal of Texas.

The 2010 Robert Rodriguez film starred Danny Trejo as a former Mexican Federale turned vigilante who accepts a hit contract from a corrupt Texas state senator before being used as a pawn in the senator’s hardline immigration policies. Filmed in and around Austin, the movie was theoretically eligible for a financial grant from the state’s film commission to partially reimburse costs, but the claim was denied upon a final review.

Producers argued that they would not have filmed in Texas — and spent about $8 million in production wages and other expenses in the state — had the commission not granted initial approval after reading the film’s script. But in an opinion written by Justice Scott Field, the appeals court said the commission has the right to change its mind once it watches a completed project.

“The ‘content’ reviewable at the post-production stage is more comprehensive and includes not just the written words of the script, but also the manner in which the words were spoken and the locations and costumes used by the actors delivering the lines of the script,” Field wrote.

The decision reignites a long-running debate over the role of content judgment in the film incentives award process. Some filmmakers have argued that the clause, which allows the commission to deny incentives after films come out if they contain “content that portrays Texas or Texans in a negative fashion,” is akin to censorship.

But in recent years, some lawmakers have proposed scrapping the film incentives program altogether, describing it as corporate welfare. In last year’s legislative session, lawmakers cut the program’s two-year budget by more than 66 percent, from $95 million to $32 million for the 2016-2017 biennium.

The program was a priority for former Gov. Rick Perry as part of his attempts to bring business to the state and foster economic development. The Texas Moving Image Industry Incentive Program, as it is formally called, was created in 2005 in an effort to attract more filmmakers to use the state as a location, but it has had a tumultuous funding relationship with the Legislature ever since.

Tom Copeland, who directed the Texas Film Commission until 2005 and now teaches at Texas State University, said this is a risk producers take when government incentives become involved in the process.

“People want the money, but the thing is that governments give and governments take away,” Copeland said. “You can read the script and have your interpretation, but then once it’s finished and done you don’t always know how things are going to come out. These incentives programs might sound good to the people funding the movies, but along with that is going to come all these stupid little rules and regulations.”

Copeland argues that the ratings system should be sufficient for determining if a movie is offensive, and as for negative portrayals of Texas, he says that producers will just end up making the same films elsewhere.

“They don’t seem to understand that these people will just go film in Louisiana, say that it’s Texas, and then there’s nothing they can do about it,” Copeland said.

Rebecca Campbell, the executive director of the Austin Film Society, said in a statement that the incentive program is “vital for attracting lucrative productions” to Texas.

“While most people I know in the film industry disagree with the Legislature’s decision to include a content clause in the program, I think we all recognize that it’s their prerogative to do so — and the Film Commission’s job to enforce it,” Campbell said.

Gov. Greg Abbott’s office, the Texas Film Commission and attorneys for the appellants did not immediately respond to requests for comment. 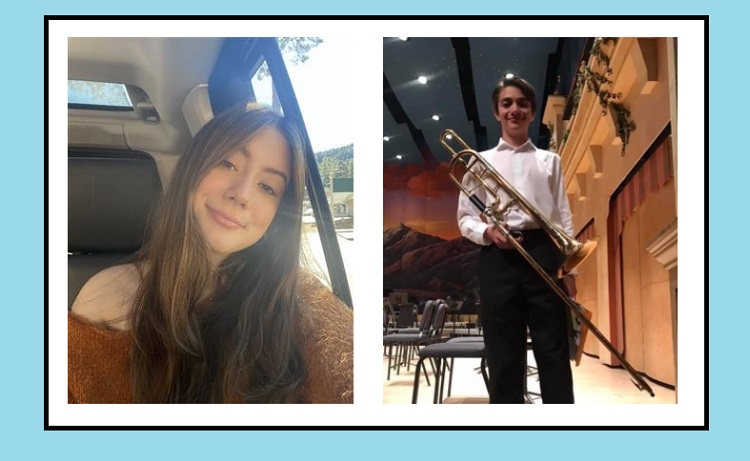