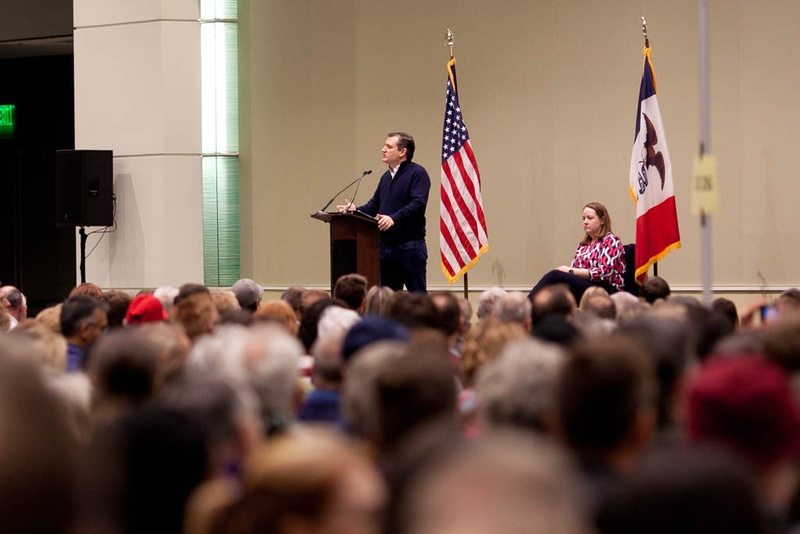 When you talk about early primary states, remember that you’re sitting in one of them. Texans start voting in the presidential election in eight days.

Iowa is out of the way. New Hampshire voters add their voices Tuesday. And two more states — South Carolina and Nevada — will vote later this month. But Texans start the early voting for the March 1 primaries next Tuesday, and many voters here will cast their ballots before the results in those states are known.

Iowa and New Hampshire are important, if only as cutting contests that narrow the number of candidates to a meaningful few. They operate almost like preseason scrimmages, stripping away the speculation and talk and showing, in miniature, how the candidates fare in front of actual voters.

They don’t decide who gets the nomination — that happens when Texas and the rest of the states weigh in. But they separate those who can from those who can’t. They matter to candidates who are gasping for oxygen. A decent showing in the early rounds can keep supporters interested. Interested supporters can keep candidates alive until the real voting starts.

Several governors at the bottom of the Republican pile are hoping for that kind of resuscitation Tuesday in New Hampshire, and for the kind of financial infusion that might make them viable in Texas and the other Super Tuesday states. Four contenders checked out after the Iowa numbers were in. More will probably drop this week.

It’s kind of weird that two states with a combined 10 votes in the electoral college would have this kind of clout. Here’s how many people voted in the Republican caucuses in Iowa: 186,000. And the number of Democratic caucus-goers the same night: 171,000.

For all of the attention that got, those numbers are smaller than the 2014 general election turnout numbers for about a half dozen of the state Senate districts in Texas.

In 2012 — a year when Texas wasn’t really instrumental in the nomination races —2 million people voted in the party primaries. With neither nomination set this year, the competition might increase that turnout. A decisive win here would really count.

Ted Cruz won the Iowa GOP caucus with 51,666 votes. Hey, it was enough, right? But it’s a tiny slice of a small state. Here’s some perspective. A candidate with as many votes as Cruz got in Iowa would have been on the losing side in 28 of Texas’ 31 senate districts. His total amounted to less of the votes cast in most of those races. In the mid-summer 2012 GOP runoff that put him in the Senate, Cruz got 631,812 votes.

A candidate coming in third or fourth place in Texas this year could easily win more delegates to the national convention than the Iowa and New Hampshire frontrunners combined.

But timing matters, too.

Running in small states is more forgiving to shoestring budgets. Good early performances can attract money. Starting a presidential election in a state like Texas could give rich candidates all of the advantages. It’d be the political version of favoring big business over small business.

It is possible for an unknown, underfunded and scrappy candidate to beat a relatively well-known and wealthy candidate: That’s the 2012 race between Cruz and David Dewhurst. It’s uncommon, but possible.

The presidential candidates get here with one of those problems solved: The voters know their names. Those same voters have early results to look at, too, giving them a read on which campaigns have a little momentum, who’s acting like a loser or a winner, who ought to get the nod.

Marco Rubio looked a little healthier after Iowa, Donald Trump a little less so. A grand total of 2,201 votes separated them. What New Hampshire does Tuesday will change the perceptions a little more. Many of the names on the Texas ballot — which has 13 Republicans and eight Democrats on it — won’t really be in the race by the time voters make their choices.

That’s the clout of the early little states like New Hampshire: They get to tell the big states like Texas who’s still in the running.

On First Day of Early Voting in... 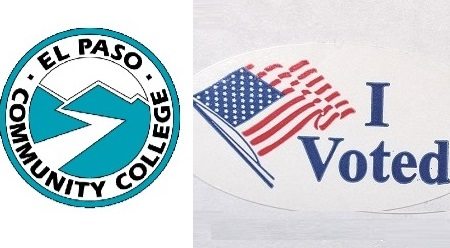 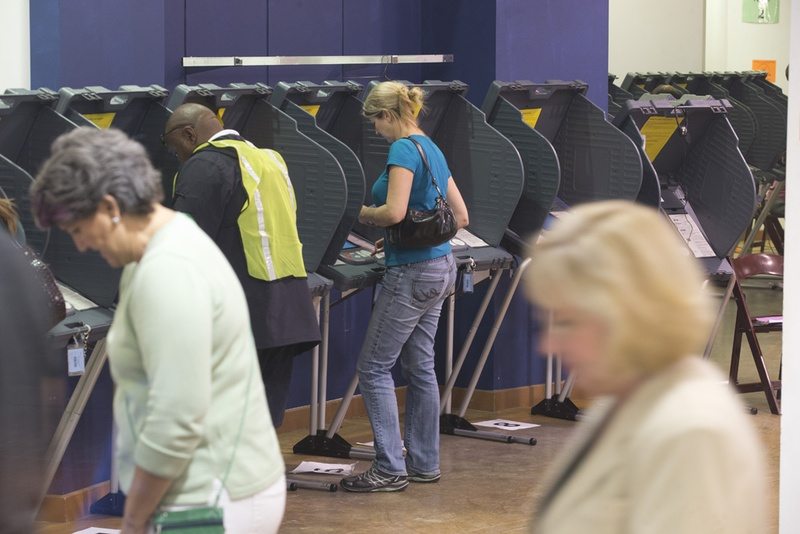 Get to Know UTEP’s New Starting Quarterback on...

Get to Know UTEP’s New Starting Quarterback on...