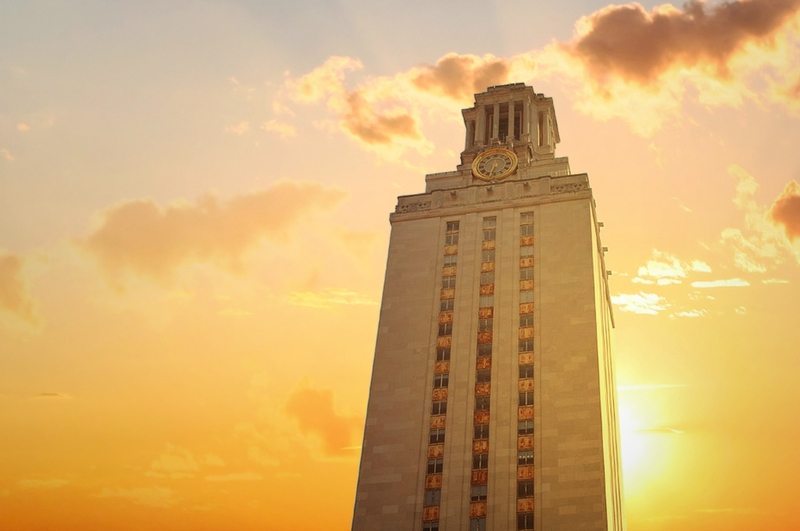 When it comes to self-preservation, politicians are pretty damn smart.

It’s a new year and state colleges — the University of Texas System tops the listright now — are talking about raising tuition for next year’s class of students. No particular officeholder will get the blame if that happens, and yet, you can find lawmakers who want the responsibility for prices back in their hands.

A little more than a decade ago, Texas lawmakers had what looked like two choices: Either they could raise tuition at the state’s public universities, or they could increase the amount of money budgeted for those schools in the state’s appropriations bill.

Make it three choices: They could have starved the schools, but they didn’t want to do that.

Option one would open lawmakers to attacks of raising prices on an increasingly fundamental requirement for entry into a financially independent adulthood. Yes, there are exceptions, but a college education greatly increases the odds of success. Nobody in politics wants to deny that to their citizens, whether by restricting admissions or raising prices.

Option two would have required large increases in state spending, another way to get whacked in a state ruled, indirectly, by conservative Republican voters. Brian McCall, a former state representative who is now the chancellor of the Texas State University System, said last year, “The money’s got to come from somewhere. From students or from the state. That’s it.”

So here’s the genius of self-preservation at work: In 2003, legislators held state spending on colleges and universities more or less where it had been, and gave up their power to set tuition altogether, handing that power to the appointed boards of regents at the schools themselves.

Tuition went up, because the schools needed money and the Legislature would not give them more, through the budget. The state held the line. Students paid the price.

Voters would love to blame someone — you can tell by listening to them at town halls and by seeing what the current crop of candidates has to say about tuition.

Lt. Gov. Dan Patrick, who grumbled via news release when the University of Texas System started talking about new tuition hikes in October, has senators looking at the issue between now and the 2017 legislative session. Some of them want to set rates themselves rather than trust that to the schools.

House Speaker Joe Straus has his colleagues working, too, broadly asking them to study the affordability and accessibility of college in the state.

Those studies might bring new ideas to the debate or revive older ones, like a persistent proposal to put pricing back in the hands of legislative budget-writers.

Perhaps that will happen, but lawmakers would forfeit a political benefit and maybe some restraint over tuition rates, too.

Politicians have escaped direct blame for the increases — that’s one less thing they have to worry about as they seek re-election. Regents, appointed by the governor and approved by the state Senate, aren’t on the ballot. Voters, following the lead of their elected officials, blamed the schools. Helluva deal, isn’t it?

Along with that political advantage comes a practical one: The regents have been more tight-fisted than legislators themselves.

The Legislature “deregulated” tuition in 2003, using the political language generally reserved for times when they unleash a private industry or activity that has been straining under the yoke of government. That vintage rhetoric was intentional; lawmakers said they were freeing the state’s colleges and universities to set their own tuition rates rather than dictating them from Austin.

Tuition was expected to rise rapidly. It did — but it might have been worse had legislators been at the wheel. Only nine of the state’s 38 four-year colleges and universities raised prices faster in the decade after deregulation than in the decade that preceded it, according to a 2015 Texas Tribune analysis, and average prices at many of those nine remain below the state’s average.

A political argument on the other side: The Texas Legislature had a Democratic majority before that 2003 legislative session and has had a Republican one ever since. Republicans might argue that they’ve never had a real chance to prove themselves as stewards of tuition rates..

Voters might like the idea, whether they are Republicans, Democrats or none-of-the-aboves: They’d be in position to see who was for and who was against  higher prices for higher education.

After all, isn’t it a little bit strange to let elected officials get away with yelling and carping about the government that they themselves belong to? It is supposed to be to their credit when the government is operating well, and their fault if the government is messed up. It’s hard to hold them responsible if they aren’t in control.

Disclosure: The Texas State University System was a corporate sponsor of The Texas Tribune from 2012 to 2014. A complete list of Tribune donors and sponsors can be viewed here.