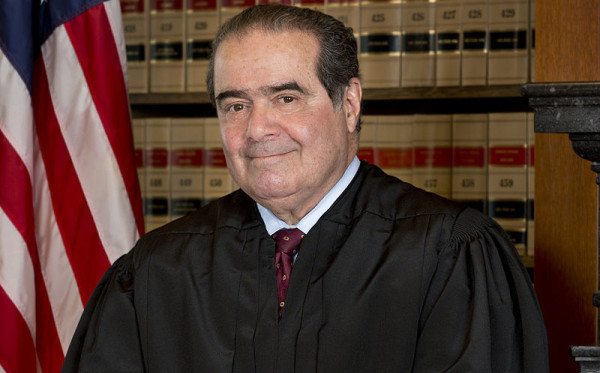 Sources confirm to the Herald Post that, Antonin Scalia, Associate Justice of the Supreme Court of the United States, was found dead Saturday morning at a hunting ranch just outside of Marfa, Texas.

According to the source, Scalia was at the Cibolo Creek Ranch, quail hunting.  Scalia was last seen Friday night at the ranch’s dinner, where the source said he had no complaints of illness.  The source tells Herald-Post, Scalia simply said he felt ‘tired’ after having left Washington at 6 in the morning, arriving in Marfa and going directly to the ranch to start hunting.

Scalia was found dead this morning, and a priest from El Paso was dispatched to the ranch to administer last rites.

Chief Justice of the Supreme Court John Roberts released a statement, simply saying, “On behalf of the Court… I am saddened to report that our colleague Justice Antonin Scalia has passed away.”

“Justice Antonin Scalia was a man of God, a patriot, and an unwavering defender of the written Constitution and the Rule of Law. He was the solid rock who turned away so many attempts to depart from and distort the Constitution. His fierce loyalty to the Constitution set an unmatched example, not just for judges and lawyers, but for all Americans. We mourn his passing, and we pray that his successor on the Supreme Court will take his place as a champion for the written Constitution and the Rule of Law. Cecilia and I extend our deepest condolences to his family, and we will keep them in our thoughts and prayers.”

Scalia was the longest-serving justice on the Court as the Senior Associate Justice. He was first appointed to the Court by President Ronald Reagan in 1986.