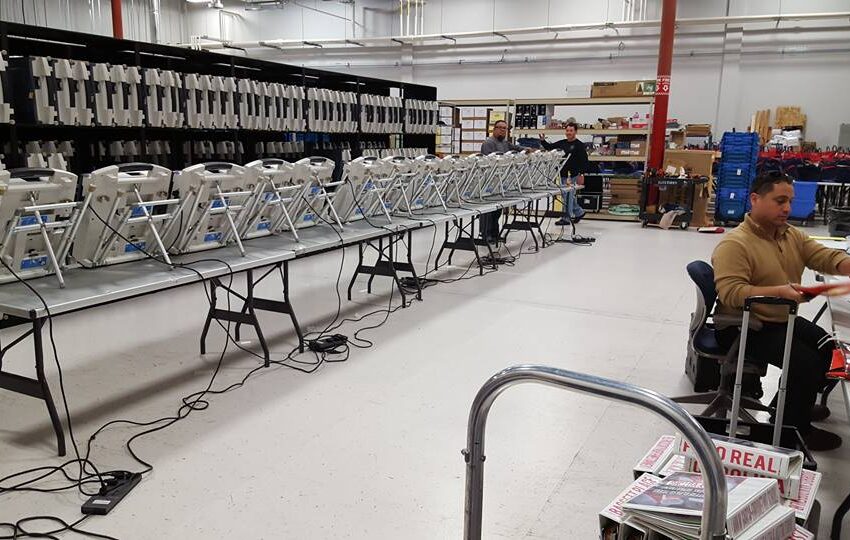 With the Texas Primaries a little over two weeks away, voters can still head for the polls today as early voting is underway.

According to the revamped El Paso County Elections Site, a total of 403,329 residents are registered to vote in the upcoming election. And while most will wait until Election Day – March 1st – many will take advantage of the early voting option.

Not only is the website redesigned, officials with the county have a new facebook page as well, informing residents on new policies and the latest election-related news.  Over at the website, residents can see if they are registered to vote, where they can register and their closest early vote location.

During the last election cycle, only 25,498 residents voted – a 6.47% turnout according to county officials. However since last November’s election, nearly 10,000 more El Pasoans registered to vote.

Officials also want to remind residents about the need to present proper ID in order to cast a ballot.  The identification must be current or have expired no more than 60 days before being presented for voter qualification at the polling location (except for the United States citizenship certificate)

The accepted forms of ID are:

Tags: where can i vote in el paso

What El Pasoans should know about voting...