The center, slated to replace the long-abandoned Northpark/Northgate Mall, will feature a bus transfer center, stores, an art plaza and a large parking garage. The property located the intersection of Dyer and Diana, has been vacant since the mall was demolished 5 years ago.

According to Exigo’s website the mixed-use project is expected to be completed in 2016.

According to previous releases by the city, the Northgate Transfer Center will serve as a main Northeast feeder to the Dyer Rapid Transit System RTS.  The station portion of the development will include enclosed waiting areas, canopies at bus bays with electronic on-street message boards, and ticketing & information offices.  The project has an estimated cost of $14.9 million dollar project

As for the Dyer RTS, the total length of the project will be approximately 10.2 miles, and will include all the services and amenities that are found on the recently constructed Mesa RTS.

With 60-foot articulated buses, a bus service of 10 minutes (peak service) to 15 minutes (off-peak service), landscaped stations that are spaced about a mile apart, the new route will connect Northeast El Paso to Central and Downtown El Paso.

Exigo has two previous projects for the city: the Union Plaza Streetscape and Redevelopment and the Arts Festival Plaza.

On their site, Exigo states ‘Aesthetic purposeful design does have a positive influence in the business environment. Every project presents a unique set of challenges and we pride ourselves in a designing solution that is appealing while functional.’

Previous renderings of the site can be viewed HERE 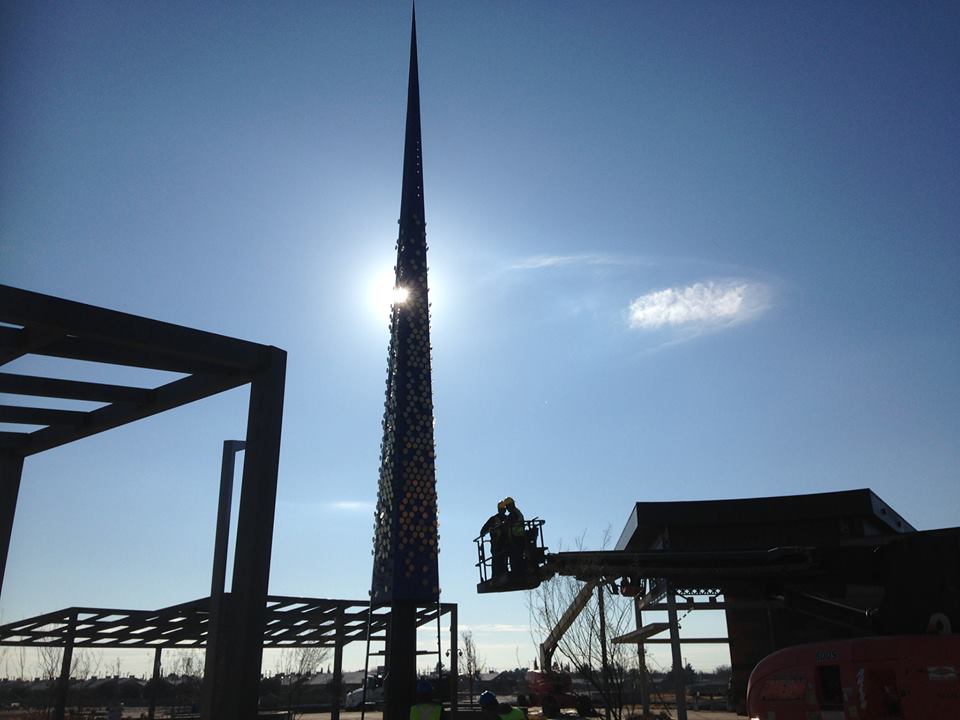