Editor’s Note: This is a new section on the site for our current contributors or anyone who wishes to have a work of ‘flash fiction’ published.  The stories will be placed ‘as is – as the author wrote, to preserve the ‘flashfiction’ genre.   To submit a story, email us at news@epheraldpost.com I never asked […]Read More

I cross the international border between Cd. Juarez, Mexico and El Paso, Texas about 4 times a week. I am amongst the thousands of transnational fronterizxs that live their life crossing the frontera as part of their weekly routine. I cross over there easily to enjoy what I call the homeland. My veins bleed proud […]Read More 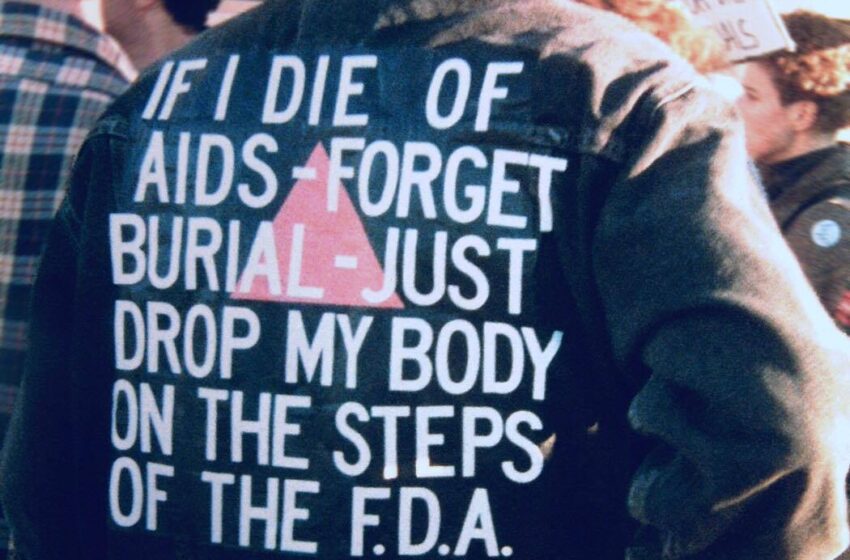 As a queer individual that has grown up in the club circuit, and having done my share of drugs as well, I can tell you first hand the devastation I’ve seen wrought by drugs. Now, it’s no secret that the gay community has long been one of the largest consumers in party drugs since the […]Read More

Op-Ed: Why I Hung a “NO TRUMP” Sign on Interstate

Last Friday, a fellow activist and I hung two giant signs off of an I10 overpass in downtown El Paso. The signs read “NO TRUMP” and “NO KKK, NO FASCIST USA”. The signs hung for about two hours before they were removed and received no news coverage from any major news station in El Paso. […]Read More 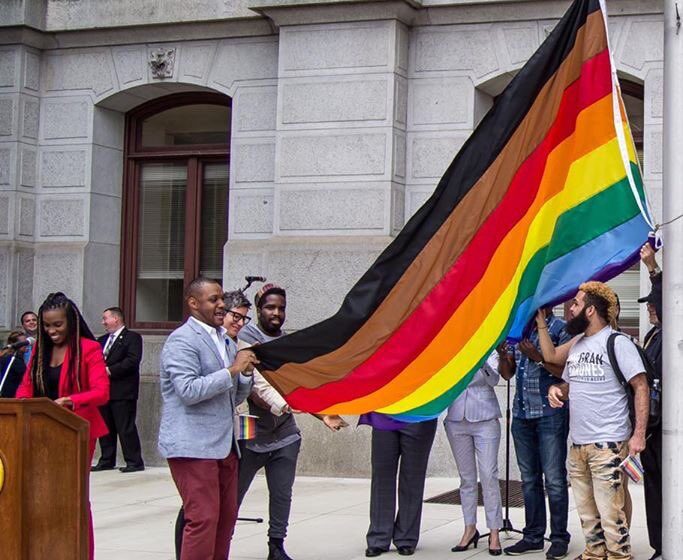 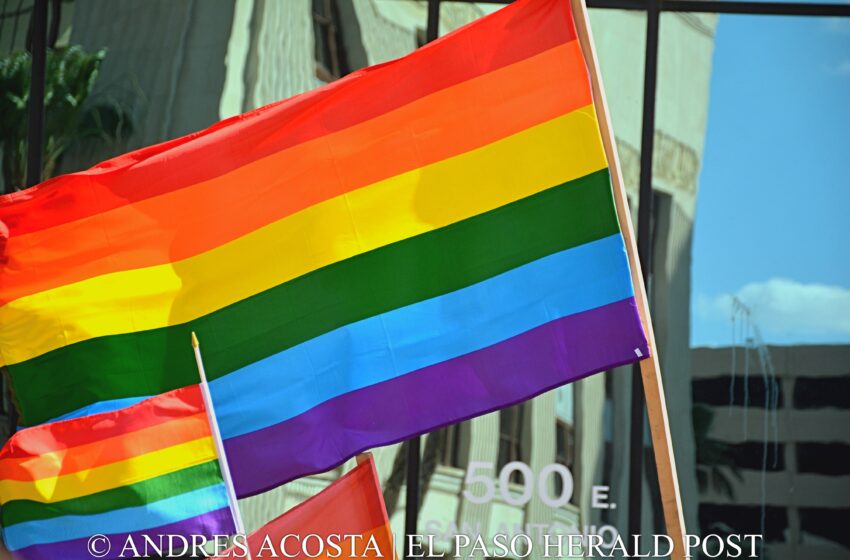 With the beginning of June drawing closer, we start to prepare ourselves for the Texas heat; and if you’re part of the LGBTQ community or an ally, that also means gearing up for PRIDE month! The gay rights movement has flourished and grown drastically over the span of the last twenty years. Many milestones have been reached, […]Read More 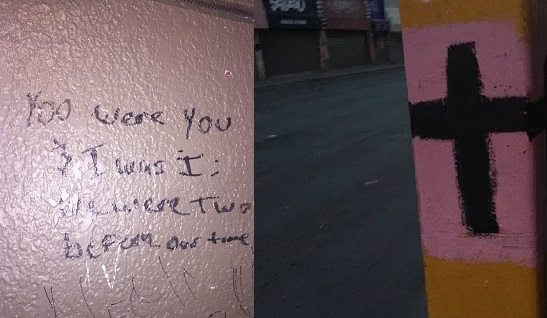 There’s a place in the world, just south of the United States border, that many talk about, but rarely go. A city that is a police state, plagued with what seems like a never-ending drug war, government corruption, and extreme poverty for as long as many people can remember.  This city is Ciudad Juárez. The […]Read More 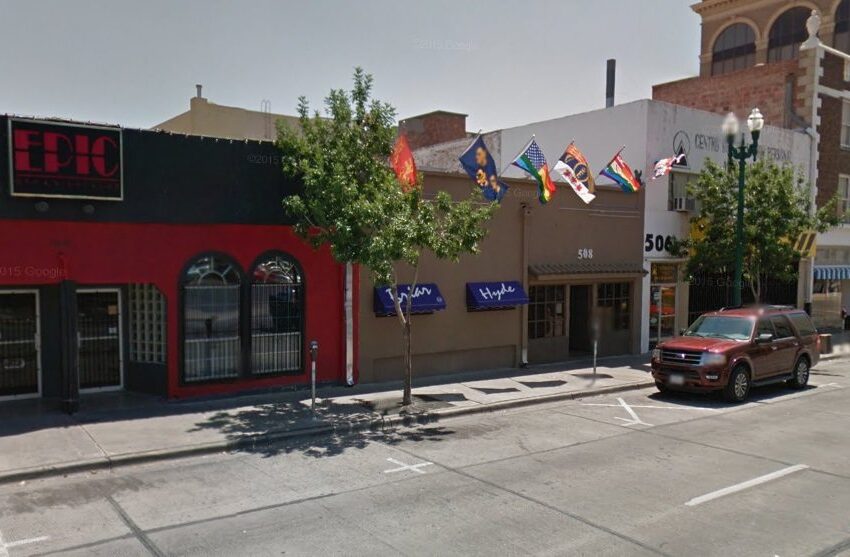 It’s interesting for me to walk down the 500 block of North Stanton in downtown El Paso on a hot Texas day, the sun beating down on my head. As I look at the bars in the area, I can’t help but think how this block may look like any other block to any El Pasoan […]Read More 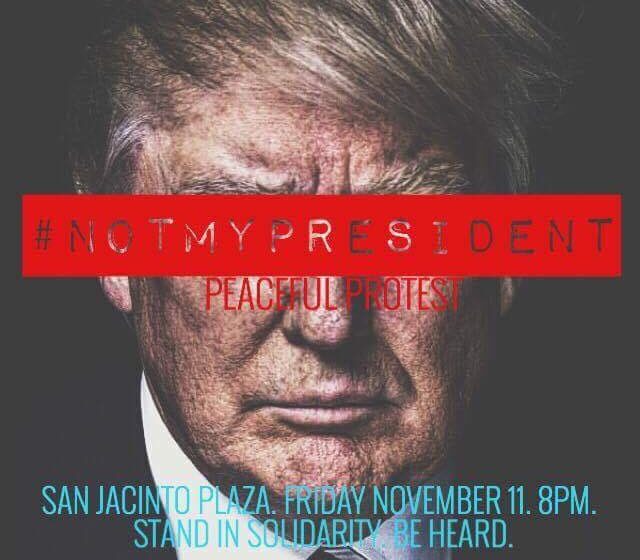 Group To Stage Peaceful Protest Against President-Elect Trump on Friday

A peaceful protest against the election of President-Elect Donald Trump is scheduled for Friday evening at San Jacinto Plaza. A group of students, led by Alfonso Trevizo watched Tuesday with the rest of the country and the world, as Trump defeated his Democratic rival Hillary Clinton. On the event’s facebook page, the group states, “Come stand in […]Read More