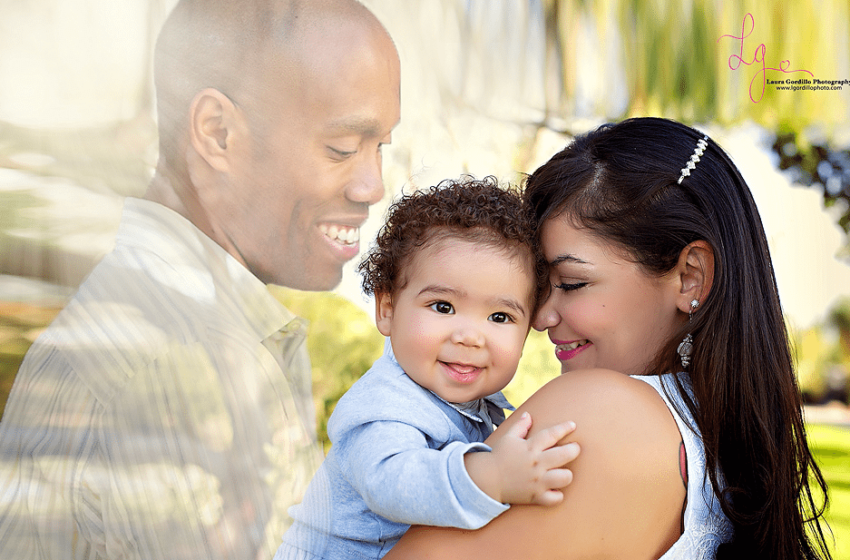 It was supposed to be a routine medical flight, like hundreds of others that take off and land everyday across the nation; a flight meant to start the healing, to extend life and – for the crew – a flight that showed their everyday commitment to their profession.

The rain and clouds had just cleared the Las Cruces airport, making for a typically warm, late-summer evening in Southern New Mexico. With the sun drying out the runway, 27-year-old pilot Freddy Martinez touched down just before 6:30 p.m. on Wednesday, August 27th, 2014.

It’s only a short hop from Las Cruces to Phoenix via aircraft,  but no pilot wants to be caught in the air, low on fuel. So Martinez ordered the fuel for the twin-engine Cessna, and set about preparing the aircraft for the trip to Phoenix.  Shortly after take-off, it all went wrong.

In the cabin behind him was 59-year-old Las Crucen Fredrick Green, a cancer patient on his way to Phoenix for treatment and two medical professionals from El Paso: 35-year-old Flight Nurse Monica Chavez and 28-year-old Taurean Summers.

According to the NTSB report, someone from inside the plane called dispatcher and reported “smoke from one of the engines.” Witnesses reported seeing the plane, trying to return to the airport, smoke pouring from one engine – and descending rapidly.

A photograph in the next day’s issue of the Las Cruces Sun-News told the story: shattered pieces of the Cessna scattered across the creosote bushes and tan-tinted dunes; family members tightly gripping each other yards from the wreckage, as a New Mexico State Trooper tries to console  them.

Hundreds of miles away in Phoenix, Professional Photographer Laura Gordillo went about her day.  Specializing in couples, pregnancy and newborn photography, Laura’s client list and portfolio kept her busy, editing and adjusting countless photos of couples captured in their happiest moments.

Laura was so busy in fact, that when the news of a medical flight that crashed while en-route to her city showed up in her Facebook feed, she didn’t even stop to read it.  Then a phone call from El Paso, and Laura remembered. And wept.

Taurean, and his wife Stephanie had reached out to Laura for pictures to celebrate their anniversary – and Stephanie’s first pregnancy.  Even more shocking than the accident and subsequent phone call: Laura’s discovery of an email from Taurean, sent only a day before his death.

“He was very hesitant to take the pictures,” Laura shares, “she (Stephanie) had to talk him into taking them.”  When she opened the email, the tears flowed again.

“He sent the email because I had posted on my page I would be deleting previous sessions to make space for new ones,” Laura shares,  “so he emailed me asking if I had more pics of him and Stephanie because he wanted to purchase them…the thing is, they purchased my biggest package so they had all the images I took…I think their gallery was over 50 or 60 images.”

Laura adds, “When Stephanie texted me about his passing, she said he loved the images so much, he just wanted to see more.”

The next few weeks and months speed by. Memorial Services. Hospital visits. A baby born. And then, another phone call.

“Stephanie contacted me, wanting to take pictures with their son at the same locations where we had taken her and hubby’s pictures,” Laura continues, “She and their adorable baby boy even wore the same color schemes she and Taurean wore for their session last year.”

Making their way back to Tom Lea Park and other locations, Laura, Stephanie and 5-month-old Taurean recreate the poses for the soon-to-be family pictures. The day’s shoots done, all head back home and await the results.

“I edited this image late that night and I couldn’t help but cry the entire time…my heart broke to see what could have been,” Laura says, “but…at the same time…I was so happy to execute such a beautiful image for Stephanie and her son.”

At 4 a.m., through the tears, Laura emails Stephanie the picture and a promise that the photo would not be posted until she approved.  As with most early-morning emails, she figured the response would take some time.

“But she wrote back a few minutes later saying she couldn’t stop crying…and that she absolutely loved it!

Stephanie opened up to Laura, the two bonding over the image.  According to Laura, Stephanie remembered how Taurean was hesitant on taking their anniversary pictures, because he didn’t really like taking pictures.

Laura remembers, “It was hard to get him to smile, then she said once he saw the shots, he gave her a huge hug and said ‘Good job babe! Thank you for booking her she will be our family photographer from now on!”

As far as the technical side of the photograph, Laura was able to create the composite from the first session pictures, where she then added Taurean to one of the images taken of Stephanie and Taurean, Jr. during the second session.

“I told her he is and will always be by your side… just like in this picture.”

Then the photograph was shared on Laura’s Facebook page, where it immediately went viral. And the avalanche of comments began.

“I have no words…I am overjoyed by people’s positive reaction,” she shares, “I have received the sweetest messages and comments from people who just want to thank me for doing this for the family…people who want to share their loss of a loved one and how the image greatly captivated them…it makes my heart happy.”

Laura adds, “Stephanie told me this morning that she had no regrets… they always told each other how much they loved each other…”

And Laura is very clear on exactly what this picture – and its message – means to all who see it.

“To not take life for granted…to love unconditionally. To cherish those you love and spend as much time with them as possible.”