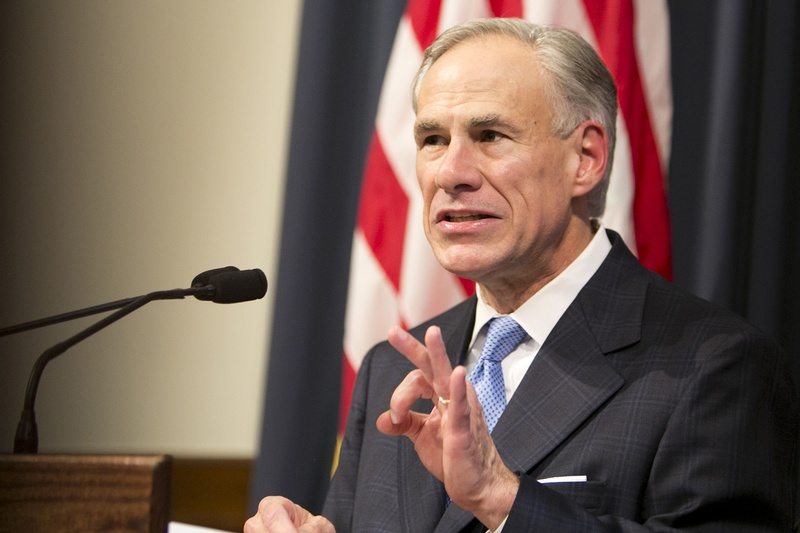 Gov. Greg Abbott issued a declaration for a special session of the Texas Legislature Monday, formally inviting lawmakers back to Austin to pass “sunset legislation” that will keep several key state agencies open.

The long-awaited procedural move allows lawmakers to begin filing bills for the special session set to begin on July 18.

In addition to the formal declaration, Abbott also released a draft version of 19 additional items he plans to add to the special session agenda later on. Last month, Abbott announced that lawmakers would consider 20 total legislative items during the special session.

Lawmakers’ failure to pass “sunset” legislation during this year’s 140-day regular session forced Abbott to call the special session. Absent that measure, government agencies including the Texas Medical Board, which licenses doctors across the state, will have to shut down.

“With today’s proclamation, and with bill authors already lined up for all special session items, I look forward to working with the House and Senate to finish the people’s business,” Abbott said in a statement.

During the special session, lawmakers will return to several controversial issues that deeply divided the state’s Republican leadership, including a so-called “bathroom bill” that seeks to restrict which bathrooms transgender Texans can use. In his unofficial supplemental call, Abbott described that issue as “legislation regarding the use of multi-occupancy showers, locker rooms, restrooms, and changing rooms.”