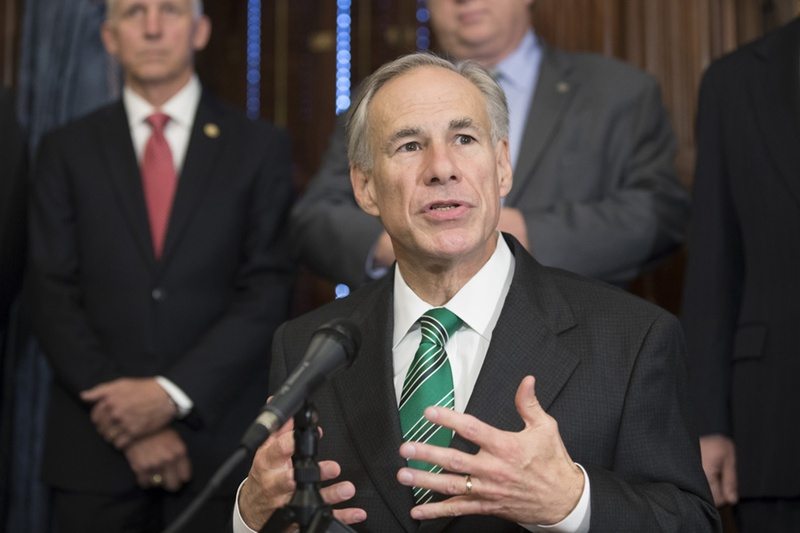 Gov. Greg Abbott‘s announcement on whether he will call a special session is not expected to happen before next week.

On Monday, Abbott said he would share his verdict “later this week.” On Friday, his office said he would not make the announcement Friday or over the weekend.

Abbott is facing pressure to bring lawmakers back to Austin to deal with unresolved debates over property taxes and a “bathroom bill” that would regulate which restroom transgender Texans can use. Lt. Gov. Dan Patrick has been pushing for a special session to address those issues.

Asked Wednesday morning about a special session, Abbott said he was waiting for the budget to be certified and wanted to go through more bills on his desk. Comptroller Glenn Hegar announced Thursday evening he had certified the budget.