The author of the Texas Bluebonnet Award book nominee, “Grandpa’s Hal-lo-yoo-ya Hambone,” which was the Heroes Book-of-the-Month, spent several hours in the school library telling entertaining stories that made children laugh, gasp and listen intently. He used his voice for different characters from an old Spanish-speaking abuela to a no-nonsense chicken.

Hayes, who will be the guest speaker at the fourth annual SISD Battle of the Bluebonnets reading contest on February 22 at the DSC, has been a nationally known teller of Southwestern tales from Hispanic, Native American and Anglo cultures for 38 years. He has written 25 children’s books, visited more than 3,000 schools and traveled throughout the country, to Spain and eight Latin American countries.

“He really is a treasure,” said Dawn Demings Rico, librarian at Purple Heart. “He has been an advocate for school and libraries and books. He is valued immensely throughout the district, throughout El Paso and the Southwest area.”

This was Hayes’ second visit to Purple Heart. Rico invited the Santa Fe resident so children could understand what authors do. Throughout the month, students read the book and teachers found ways to incorporate lessons from it. There were family recipe books and other projects.

“I wanted our kids to make a connection with our book of the month,” Rico said. “I think it’s sort of an abstract concept to students. They don’t realize who is behind writing the book and the process that’s behind it. For them to be able to see him in person, to see the person who created the ideas, I think it’s very powerful.”

For Hayes, there is nothing like telling a story to room full of kids. He gets so much satisfaction seeing their faces engaged.

“It recharges my battery,” Hayes said. “Just to receive the appreciation from the children and to see that they still enjoy listening to a story in the 21st century is very, very satisfying.”

He makes that point because he discovered early on that children really do enjoy listening to family stories. It’s important that people pass on their stories to their children or grandchildren, Hayes said.

“Children don’t have enough direct contact with adults anymore,” Hayes said. “They get stories in other ways like electronic ways. It doesn’t come right from a person to them. Storytelling gives them a sense of really getting the full attention of an adult, which is vital to a child.”

However, becoming a reader is probably the most important thing, he said. It’s the foundation for the whole educational experience, he added.

“It begins with reading and reading is what carries us through our entire life as learners,” he said. “So, it is absolutely essential. Anytime you can come up with something that is going to engage children and get them interested in reading then you feel like you are making a real contribution.”

To view a gallery of photos from the event, click here. 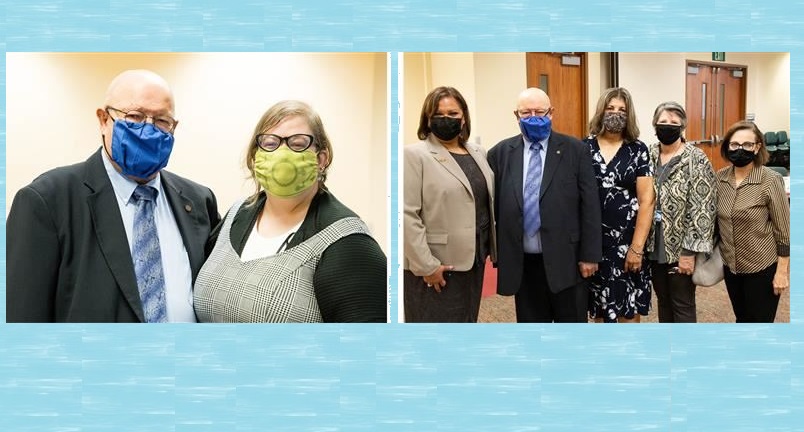