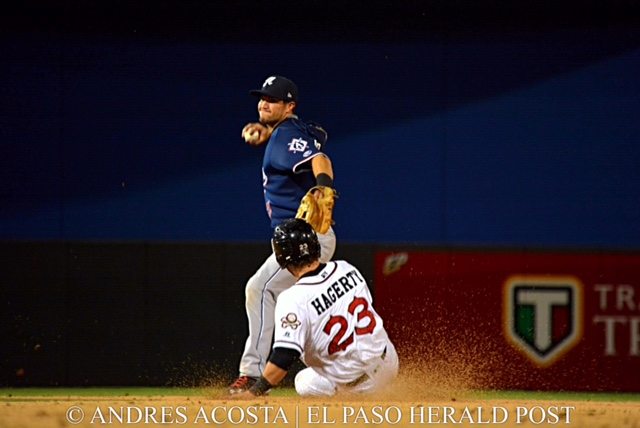 The Reno Aces batted around in two separate innings and beat the El Paso Chihuahuas 13-5 Saturday night at Southwest University Park. The two teams have split the first two meetings of the four-game series.

The comeback attempt ended there and the Aces later tacked on two more runs in the top of the ninth.

Alex Dickerson went 2-for-2 with two RBIs coming off the Chihuahuas’ bench.

Chihuahuas take down Tacoma 7-6 in extra...