“We are excited to announce the schedule,” Adams said. “Last year we went through some challenges but hung in there and battled. We’re looking forward to getting back on the court, especially in front of our fans at the Don Haskins Center.”

UTEP will face St. Mary’s (Texas) in an exhibition contest on Nov. 7. The Miners will open up the 2015-16 in earnest with two home games in three days, with the opener against Houston Baptist (Nov. 15) followed by a tilt against Northern Arizona (Nov. 17). The homestand continues against Hampton on Nov. 22 before Idaho State, Southeast Missouri and UC Riverside come into town to help form the field for the Fifth-Annual UTEP Thanksgiving Classic. The event was first held in 2007, and it continued through the 2010-11 season before taking a hiatus.

Idaho State will challenge Southeast Missouri in the first game of the classic on Nov. 27 with the Orange and Blue locking up with UC Riverside shortly thereafter. The winners from each contest will advance to the championship tilt on Nov. 28, while the two other teams will compete in the third/fourth-place game.

UTEP wraps up the season-opening six-game homestand with a tilt against I-25 rival New Mexico. The Orange and Blue will continue the longest-running series in program history with a contest at I-10 rival New Mexico State on Dec. 5 before a two-week break.

UTEP will partake in the Beach Classic, hosted by Long Beach State University from Dec. 19-20. Non-conference play concludes at home against Eastern New Mexico on Dec. 28.

The 2016 Conference USA Men’s and Women’s Basketball Championships will be hosted by UAB from March 8-12, with the respective winner of each tournament earning an automatic bid to the NCAA Tournament.

Season tickets for the 2015-16 season continue to be available for purchase. Fans may call (915) 747-6150 or e-mail seasontickets@utep.edu to secure theirs today. 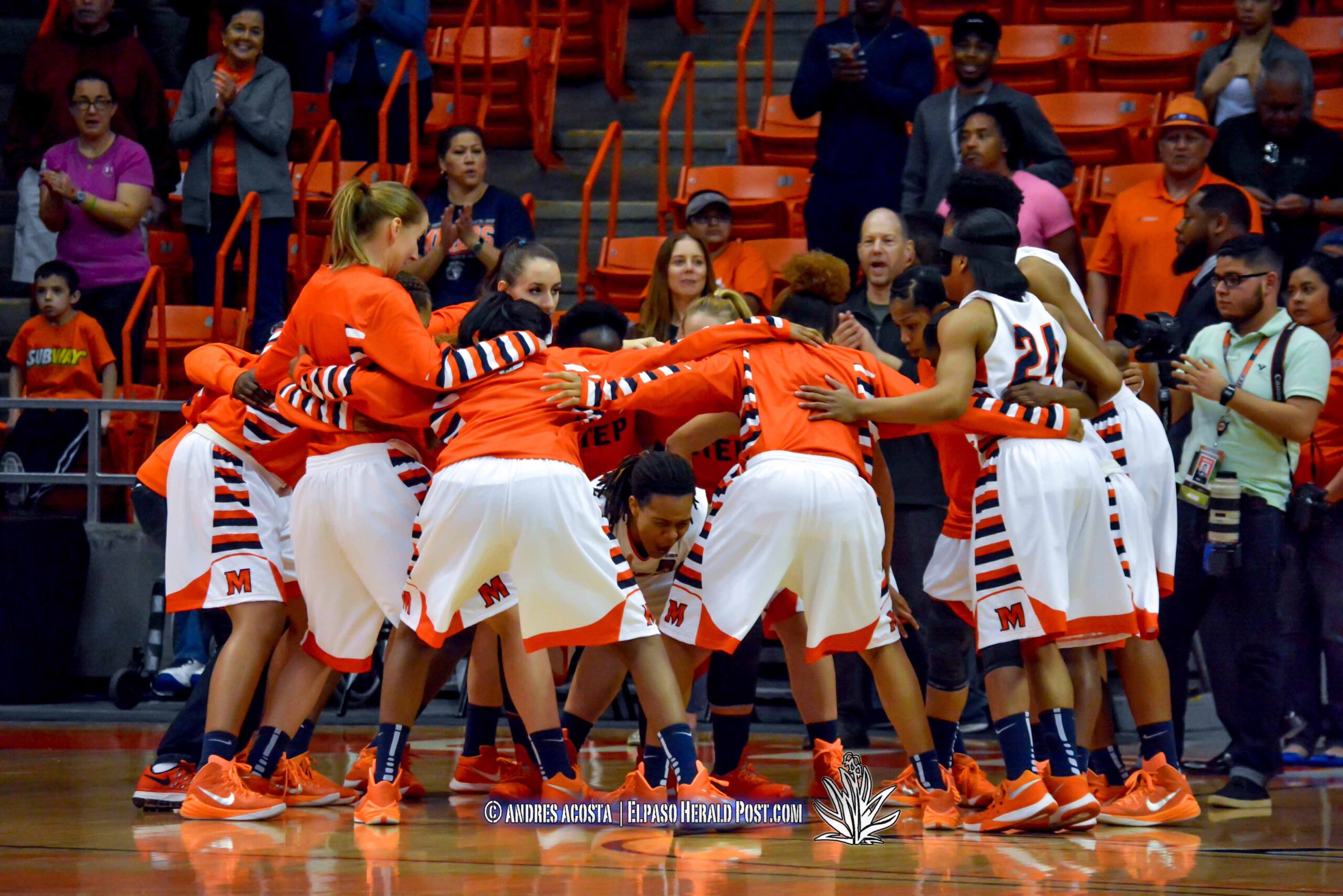