We are living in a divided country right now, and this division has resulted in one of the most politically bitter atmospheres this country has ever seen.  Not even our fair city is immune.  The fight over Durangito can turn close friends into bitter adversaries.   Few will argue that President Trump’s divisive rhetoric is adding fuel to this flame.  But never before has the climate been so volatile, and never before has the divide between the right and the left been so large and full of ill will.

One especially politically charged arena is LGBTQ rights.  I remember getting into arguments with conservative friends about gay marriage.  I can’t count the times someone quoted Leviticus 18:22.  They adamantly stated that homosexual marriage threatened the sanctity of marriage.  My response was always the same.  If you believe that homosexuality is a sin, if you believe that being gay is immoral, then the solution is quite simple; don’t be gay.  Make no mistake of it, religious people have a right to have this unpopular opinion of homosexuality.  As an American you have a right to believe whatever it is you chose to believe.  What you don’t have the right to do is impose your opinions and beliefs on others.   So if you believe a man lying with another man is an abomination, that is your right, but do not impose that on the rest of the world.

Well the world came full circle and in the summer of 2015 the Supreme Court ruled that all 50 states must issue marriage licenses to same-sex couples.    God did not destroy the country because of this.  My wife did not turn into a pillar of salt for looking back at the ruins.  In fact, the ruling didn’t affect the sanctity of my or any other heterosexual marriage.  Unless you were applying for a same-sex marriage license, this didn’t affect your life at all.  Perhaps we should all just be decent with one another and live and let live.  The word decency is really all that is needed here.  Are we being decent with one another?

Just in December, the Supreme Court ruled that a religious Colorado baker by the name of Jack Phillips was required by law to bake a wedding cake for a gay couple.  I could not disagree more with the court’s decision.  While I strongly believe that no one has a right to discriminate, mistreat or harass anyone, I also believe in the individual rights and freedoms of everyone.  I strongly believe that the LGBTQ community deserves and should demand the freedom to live their life in a manner that gives them fulfilment.

Everyone has a right to seek life, liberty and pursue happiness, but do not impose your beliefs on anyone else.   You do not have the right to the services of anyone, and you most certainly don’t have the right to demand that anyone abandon their morals no matter how misguided you believe they are.  Phillips did not refuse to serve the gay men.  If he had, I would view this case very differently.  What he would not do is create a cake for the couple that included two grooms.  Here is where I believe everyone can benefit from just being decent with another.  The baker has a right to his opinion and has a right to his morals.  If he feels that designing a cake with two grooms violates his morals, no one has a right to force him to abandon those morals.  And no one has the right to use the federal  government to deny him his beliefs through the point of a gun.   The great thing about this country is that you can just walk across the street and patronize another bakery.  Many people will follow suit.  The free market will force him to reevaluate his ideals.

Ninety nine percent of all of our problems would be solved if we would just be decent with each other.  However, to truly be decent, we must understand that there is a distinct difference between decency and respect, and our society often confuses the two terms.  I saw written on the floor of an El Paso middle school gym the words, “Respect all, fear none.”  Although this is a great idea that is intended to teach children a valuable lesson, that statement confuses the two words in a problematic way.  Respect is earned.  No one respects all, and one should not demand respect if it has not been earned.  On the other hand, decency is something that should be afforded to all regardless of race, gender, religion or any other factor.   Decency is a two way street and requires that one treat a transgender woman with courtesy and kindness.  It does not in any way shape or form require that anyone respect your pronouns.  And if you are truly being decent you will not demand that one acquiesce his or her beliefs to conform with your views on gender.  By all means do what makes you happy.  Dress how you feel comfortable.  No one has a right to tell you how to live your life.  Just return the courtesy and don’t burden others with your beliefs.

El Paso has always been a great place regardless of who you are.  I want to keep it that way.  Let’s keep our city the best it can be.  Let’s be decent with each other.  The world will be a better place if we embrace our differences. 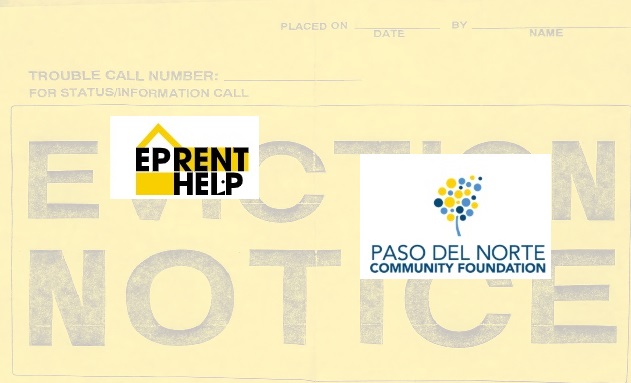 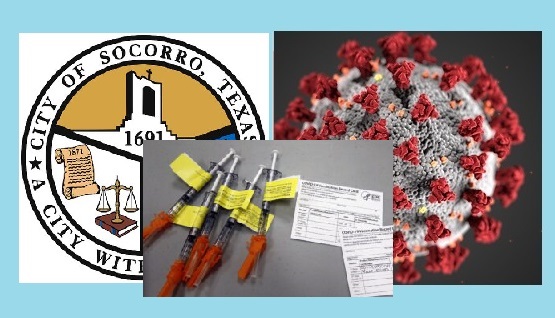