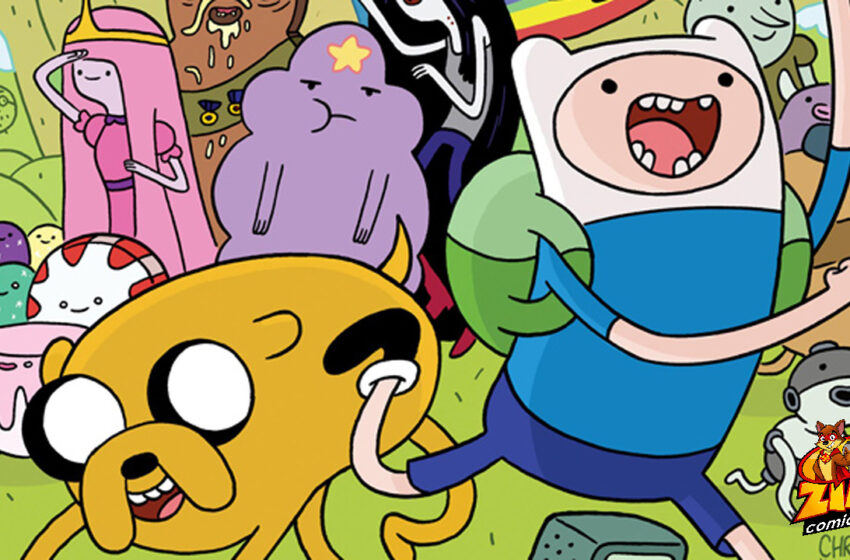 No more Adventure Time after 2018

This comes as sad news for all the Adventure Time fans out there.  Adventure Time has permeated into nearly every facet of pop culture.  Fans still have plenty of new content to look forward to in the meantime. Cartoon Network will still air multiple specials and miniseries in addition to the final season.

Adventure Time tells the story of Finn and Jake the Dog, and all the interesting characters they meet in their adventures through the Land of Ooo. Aside from Finn and Jake, the series has introduced fan favorites like The Ice King, Princess Bubblegum, BMO, Marceline, and Lumpy Space Princess.

“Adventure Time changed the definition of what a kids’ TV series could be and it’s had a resounding impact upon popular culture around the world,” said Rob Sorcher, chief content officer for Cartoon Network. “Cartoon Network Studios is proud to have brought together this group of brilliant artists and animators who helped make Adventure Time one of the most critically acclaimed TV series of a generation.”

“Adventure Time was a passion project for the people on the crew who poured their heart into the art and stories. We tried to put into every episode something genuine and telling from our lives, and make a show that was personal to us, and that had jokes too! I’m really happy that it connected with an audience for so long. It’s a special thing, I think.”

In an official statement, Cartoon Network promised the final run of Adventure Time episodes will encompass ”142 half-hours of content,” which includes new episodes, miniseries, specials, and some mysterious “more.”

The show is currently in production on its ninth and final season, which will hopefully answer all of the lingering questions of the Adventure Time mythology, like “Will Ice King ever be happy?” and “What the heck is really going on with Peppermint Butler?” and “Wait, has Abraham Lincoln always been the King of Mars?”