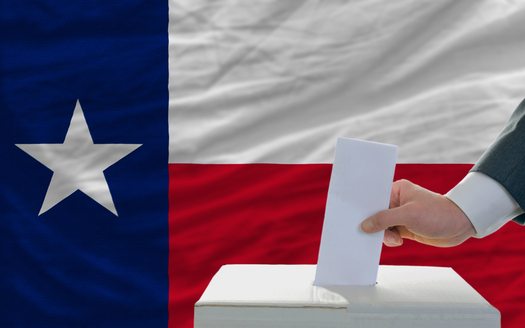 HOUSTON – Many political pundits speculate that Texas could take a major step toward becoming a blue state on Tuesday, and believe the Latino vote could be the difference. Texas has the second largest bloc of Latino voters in the country, but historically, they have not turned out in high enough numbers to affect the outcome.

Carlos Duarte, Texas director of Mi Familia Vota, is spending a lot of time knocking on doors in Latino neighborhoods in Houston. He said they could be a major force in Texas politics, if they vote.

“There’s always the hope that Latinos are just going to turn out proportionately to their numbers,” he said. “I think that it’s a gradual thing what that we have seen in the past, and that we will continue to see. I don’t expect to see 80 or 90 percent of Latinos turning out to vote.”

Latinos currently make up one-quarter of registered voters in Texas. Mi Familia Vota is a nonpartisan community organization with a goal of getting the state’s more than 5 million eligible Latino voters to the polls. Duarte said Latino turnout in Texas in 2012 was only 39 percent, well below the national Latino turnout of 48 percent.

He said he has been getting positive feedback from most of the families he’s met.

Duarte added it’s unlikely that Texas will turn from a Republican to a Democratic state in this election, but with persistence, he believes it is possible.

“Everybody’s talking about ‘Latinos are turning out because of the attacks of Donald Trump.’ Bottom line: That obviously creates a context for people to participate, but unless there are real investments from all of the interested parties, we will continue to see a dismal turnout in Texas,” he explained.

Duarte said voter education on critical issues, such as criminal justice and school funding, is the key to Latinos moving forward. 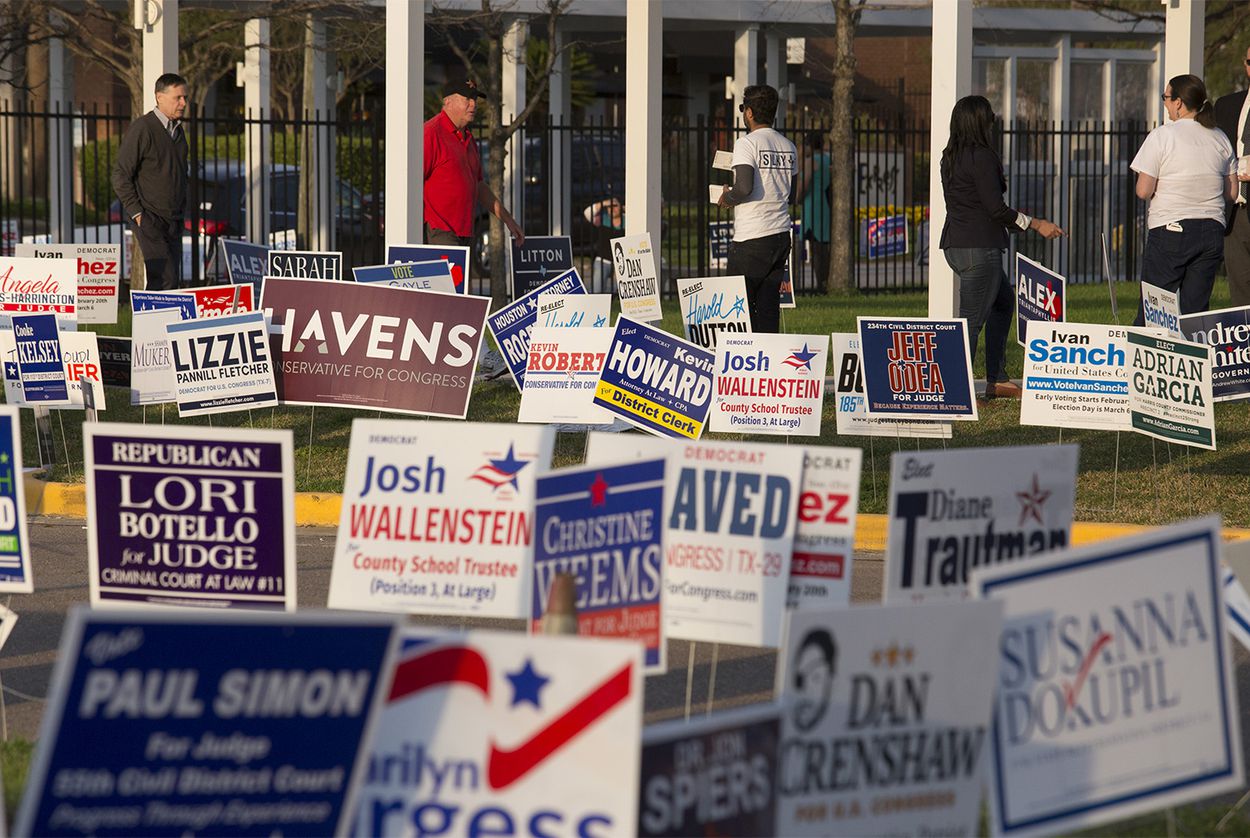 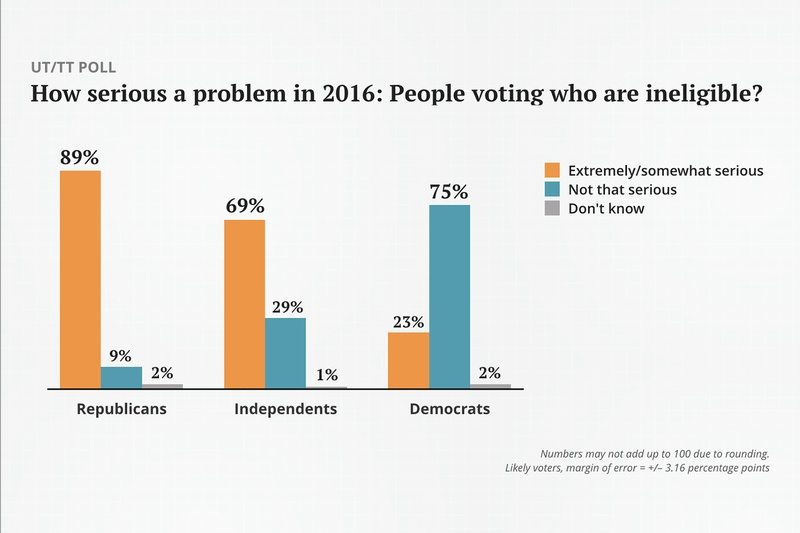