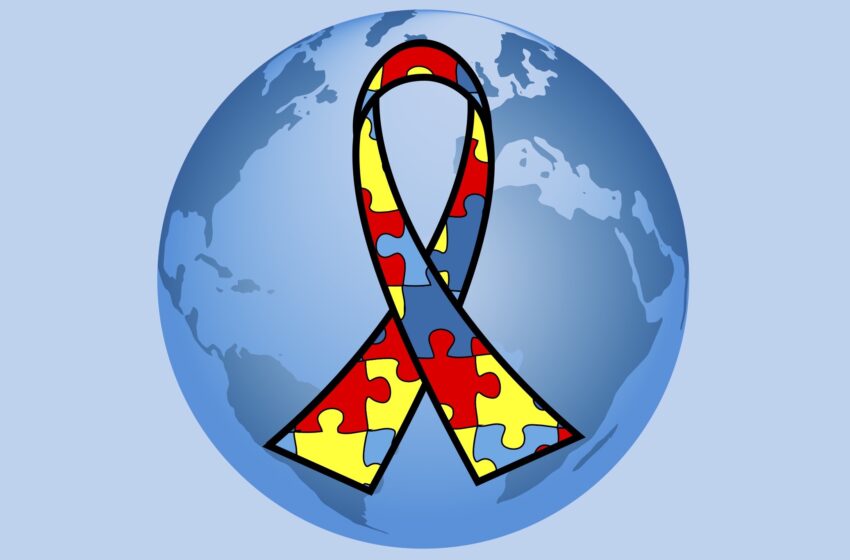 Autism Awareness Month activities may have wrapped up on Monday, but local parents whose children have the condition say they want acceptance more than awareness.

“Sometimes people will see us at the store and they think you are just the worst parent because your child is having a tantrum,” said Jovanna Oropeza, the mother of a 4-year-old with autism. “They will stare at you or tell you that your child is just chiple (Spanish for spoiled) and that he needs to get over it. But what they don’t understand is that my son is stuck – he is lost in his own world at that moment. We have dealt with the stares and comments and judgement, but that’s what helps.”

One in 59 U.S. children have autism, according to a new report by the Centers for Disease Control and Prevention, with boys being four times more likely than girls to be identified with the condition. According to this estimate, the prevalence of autism has grown among children by 1.7 percent, up from one in 68 children in the CDC’s 2016 report.

Autism spectrum disorder is a developmental condition that can affect a child’s ability to interact and communicate with others and, in severe cases, show signs of aggression, repetitive and self-harming behavior. The term “spectrum” in autism spectrum disorder refers to the wide range of symptoms and severity.

“I’ve learned to be an advocate for my son,” said Oropeza. “When I first received the diagnosis , I was so scared. I didn’t know what to do. It didn’t make sense to me. I kept saying, ‘How?’ It takes a while for things to make sense. And even though my son is on the low end of the spectrum, it’s still scary.”

Oropeza’s son, Luka, received a formal diagnosis at the age of 2 ½ years old but had been showing signs as an infant when developmental milestones weren’t met. He had been undergoing therapy at the Paso del Norte Children’s Development Center through the organization’s Early Childhood Intervention services when the diagnosis occurred.

Therapy continued following the diagnosis, and Luka also was enrolled in the organization’s childcare services. The nonprofit serves children with special needs and their families.

Today, Luka is doing remarkably well – speaking and interacting better than Oropeza had once hoped. She attributes his success to several factors.

“I think it’s been a combination many things,” she said. “We had great support from his pediatrician, Dr. Joseph Segapeli, my mother’s commitment to helping to take Luka to therapy and the people at the Center.”

But it hasn’t always been easy as Oropeza had to educate even some of the people closest to her about the condition.

“In the beginning, a lot of people thought he was spoiled,” she said. “They thought he was a mama’s boy. Some of my older uncles would just tell me to spank him. They just didn’t understand. It’s hard to say this, but (as a Latina), you also have to fight your culture. Things are getting better, though. I see a lot more people in El Paso open to learning about autism. So, yes, there is progress, but there is a ways to go.”

“One thing that I wish people understood is that instead of judging, ask what you can do to help,” she said. “It would go such a long way. I understand that it is easier to walk away if my son is having a meltdown. But if you see me struggling, it would mean the world to me if you would pick up the purse that I dropped because my son was falling and I had to thrown it down so I could catch my son so he wouldn’t hurt himself. That would mean the world because sometimes being a parent of a child with autism is lonely.”

Both women, however, say they wouldn’t change their children.

“Our children are a blessing,” said Oropeza, who has utilized the services of The Autism Society of El Paso. “We are better people because of them.”

As far as advice for families who suspect their child may have autism, Ogaz said not waiting is the key.

“The sooner your child is diagnosed, the better the prognosis is,” she said. “Don’t wait.”