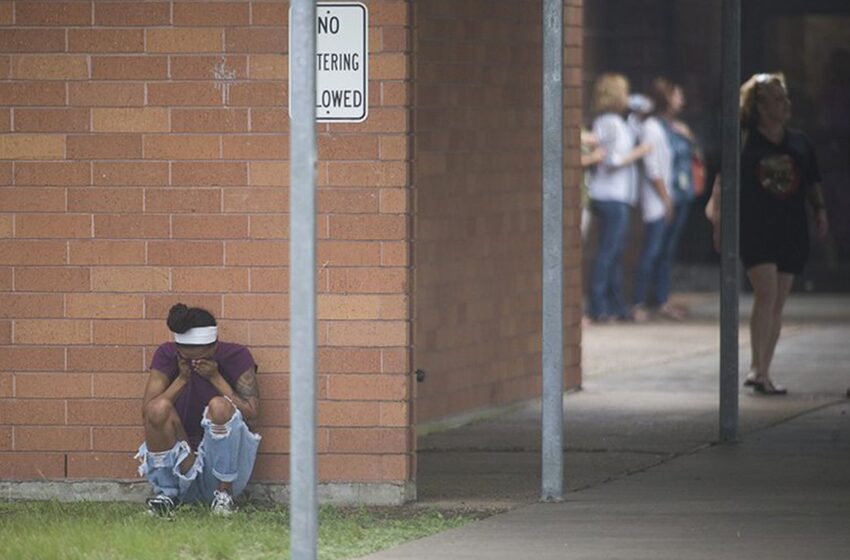 A Lubbock-based program seeing success helping prevent at-risk students from committing violent acts is getting more attention after Gov. Greg Abbott touted it as a potential statewide model to reduce school shootings the day after a student allegedly shot 10 people to death at his a southeast Texas high school.

The Telemedicine Wellness, Intervention, Triage, and Referral Project at the Texas Tech University Health Sciences Center works to identify junior high and high school students most at risk for committing violence in schools and intervene before it happens.

At Santa Fe High School on Friday, police said 17-year-old junior Dimitrios Pagourtzis, armed with his father’s legally-owned shotgun and .38 revolver, killed eight students and two teachers and wounded 10 others. Pagourtzis, who had written about his plans in his journal but otherwise showed no obvious danger signs according to Abbott, has been charged with capital murder and remains in Galveston County Jail without bond, the school district said.

Abbott alluded to Tech’s program in a Friday tweet, saying “we want to use it across the state.”

But could it identify, and stop, someone like the alleged Santa Fe shooter?

Billy Philips, executive vice president for rural and community health at Tech’s Health Sciences Center, said he “was a bit surprised” to hear Abbott mention the program, which he said has seen success but is still being refined and perfected.

Philips said the project has found students at West Texas schools possessing notes, maps, threats and other evidence that they may have been planning a mass shooting. He said the screenings have helped avert violent incidents and got students the help they needed.

“The aim of it is really to provide just one more tool to be sure that our schools are safe,” Philips said. “To make sure that our kids have the opportunity to not worry while they’re in school, to create a peace about it so they can learn and grown and share ideas … things we all did when we were in school.”

The program launched in 2014, in response to a pair of mass shootings in 2012: A theater shooting in Aurora, Colorado that killed 12 people and injured 70 others and the Sandy Hook Elementary School shooting in Newtown, Conn. that left 20 children and six adult staff members dead.

The Criminal Justice Division of Abbott’s office funded the program with a $565,000 grant.

Through the program, at-risk students at 10 West Texas school districts who show aggressive or harmful behavior are identified and then screened for potential psychiatric services. Parents have to consent each step of the way. Students first receive two psychiatry sessions at school — in which they use laptops to video conference with a child adolescent psychiatrist working remotely — and additional psychiatric services are provided through the center’s clinic.

Since its launch, more than 400 students have been referred to the program, with 200 getting screened for anxiety, depression, loneliness, isolation — and whether they’re prone to violence or violent thoughts. Those screenings can lead to psychiatric appointments and sometimes immediate hospitalizations and arrests for planning violent incidents like shootings, according to an April 30 brief that Tech’s Health Sciences Center published about the program.

In four years, the program has had 25 students removed from school, 44 placed in alternative schools and 38 sent to a hospital.

The project also measures success through changes in grades, truancy referrals and discipline referrals. So far,  Philips said, the program has seen a 37 percent drop in referrals for students who received services.

He said the program also helps the targeted schools amid a statewide shortage of mental health professionals. Philips said before the program, students would sometimes have to wait weeks to get an appointment to see a psychiatrist. Using telemedicine, “we can get those links in moments and those moments can be critical in some situations,” he said.

Philips said the program is looking to expand into five more school districts.

“We’ve got about a third of our kids in schools these days who are troubled by some form of mental illness either directly or because they live in a home environment where someone has trouble,” Philips said. “The services need to be there for them, the people need to be there that are trained to help with mental health issues. This is one approach that we use in schools that seems to be very effective.” 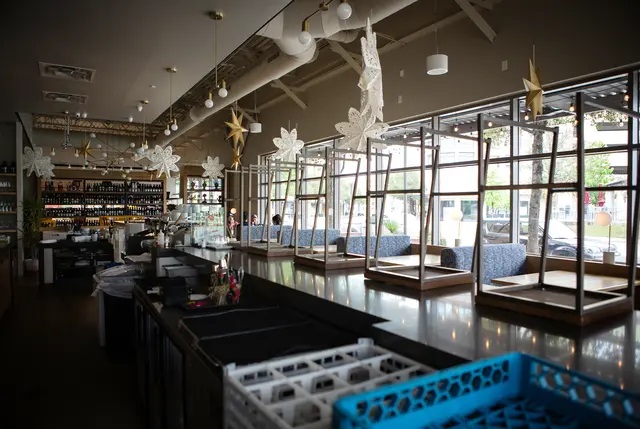 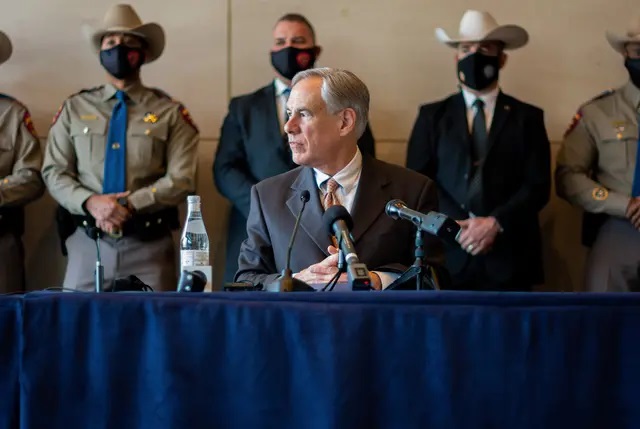