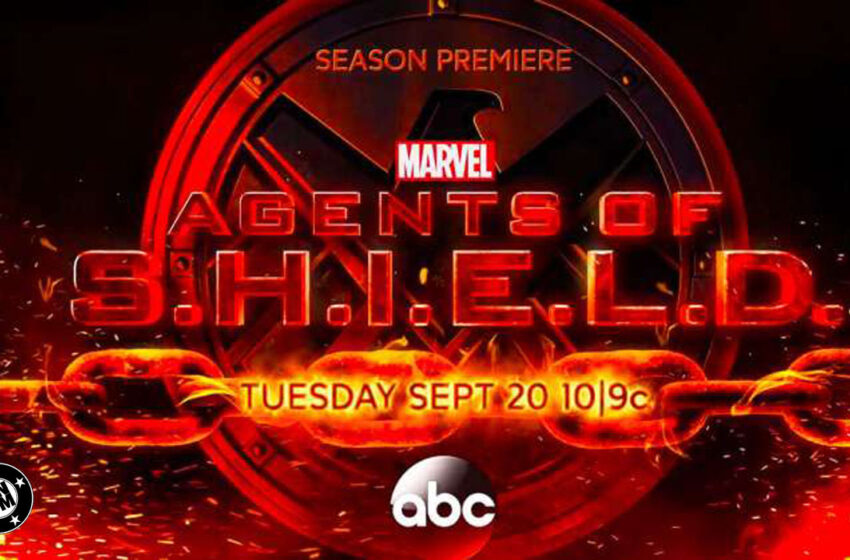 People have been wanting Agents of SHIELD to get a little darker and edgier.  They have also been asking for recognizable Marvel characters to make appearances on the TV show.  Those people are getting what they asked for.

Agents of SHIELD will be moving to a later time slot and they will be bringing fan favorite, Ghost Rider, onto the series.

This isn’t the Ghost Rider possessed by the Spirit of Vengeance that pops into your mind right away.  You won’t be getting Johnny Blaze or Danny Ketch tooling around on their flaming motorcycles meting out justice.  This will be the All New Ghost Rider.

This Ghost Rider is a mechanic named Robbie Reyes.  The Spirit of Vengeance does not possess Robbie.  The ghost of his evil serial killer uncle, Eli Morrow, bonds with him.  Eli’s ghost bonded to his car, an awesome Dodge Charger, at death.  An unfortunate string of events caused the ghost to bond with Robbie.  The ghost gives Robbie powers similar to those of the original Ghost Rider.

Why use Robbie Reyes

The Johnny Blaze and Danny Ketch characters have already been defined by years of comic book stories.  Robbie Reyes is a relatively new version of Ghost Rider.  The writers can do a lot to mold this character and further develop him.  If there is one thing fanboys hate, it’s when writers change fundamental aspects of a character or do anything else to “retcon”.

Agents of SHIELD has had some bright spots throughout their first three seasons.  Slow, plodding story-lines have followed those bright spots.  Every time I am ready to write the series off and delete it from my DVR they pull another rabbit out of their hat.  I hope they do Ghost Rider justice (no pun intended) and develop him into a formidable and likable character.