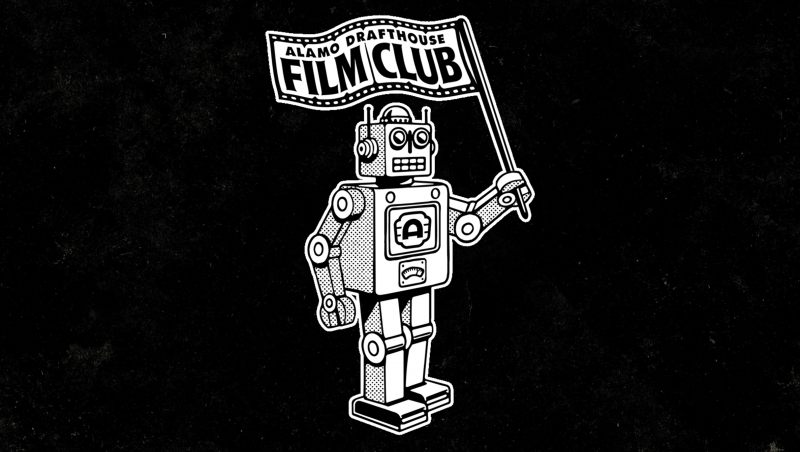 From the heights of space to the depths of mental illness, Alamo Drafthouse Cinema-Montecillo has announced the line-up for its June 2017 Film Club.

Alamo officials say, “For twenty years, the Alamo Drafthouse Cinema has existed in service of film. Alamo Drafthouse Film Club is a reflection of that history and our continuing commitment to sharing the independent, classic and international films we love with audiences everywhere.”

Every Wednesday night in June there will be a different independent, art house, foreign or documentary film. After the screening, there will be an optional group discussion where you can share your opinion and hear your fellow audience members’ thoughts on the movie you just watched.

Tickets are $5 and can be purchased here.

Ten years after retirement from a career as a professional athlete, Kenny Anderson finds that basketball is easy, it’s life that’s hard. Still reeling from his mother’s death, the former New York City high-school prodigy and NBA All-Star loses a cherished coaching position, sending him into a midlife crisis.

Based on the true story of Olga Hepnarova, the last woman to be executed in Czechoslovakia, this harrowing film explores what could transform a lonely, young woman into a terrorist.

NISE: THE HEART OF MADNESS

This Brazilian film follows Dr. Nise de Silveira, a doctor who starts a medical revolution when she dares treat  mental illness with love and the arts. 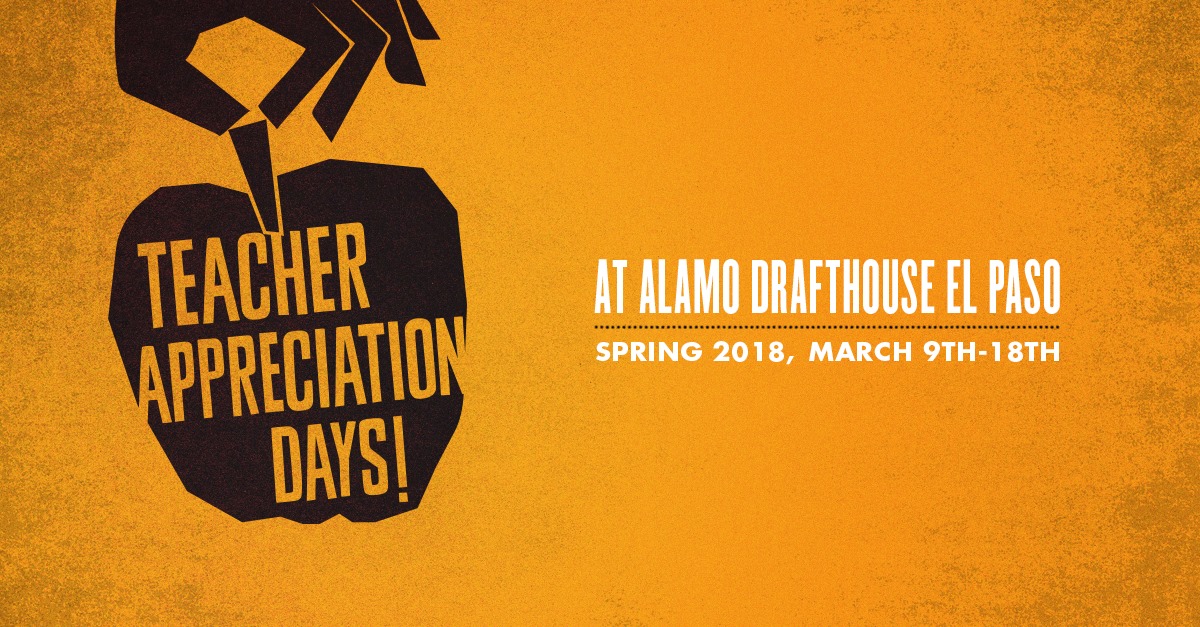