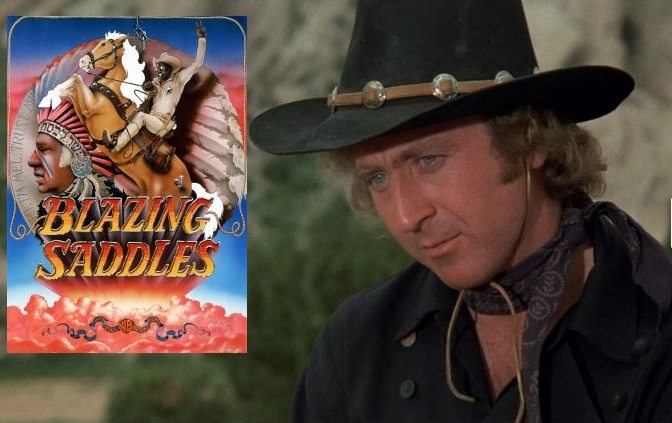 The life and work of Gene Wilder has profoundly affected culture over the last 40 years, and many fans in El Paso will want to celebrate the actor.

Gene Wilder regularly stole the show in such comedic gems as “The Producers,” “Blazing Saddles,” “Young Frankenstein,” “Willy Wonka and the Chocolate Factory” and “Stir Crazy.”

The iconic 1974 film BLAZING SADDLES will screen on Monday, September 5, 2016 at the Alamo Draftouse Cinema Montecollo. All ticket proceeds will benefit the Walk to End Alzheimer’s, the largest event to raise awareness and funds for Alzheimer’s care, support and research.

Wilder died Monday at the age of 83 at his home in Stamford, Connecticut, from complications of Alzheimer’s disease.  According to published reports, Wilder had kept knowledge of his condition private, but had been diagnosed three years prior to his death.

Wilder’s nephew, Jordan Walker-Pearlman, said that this was so as not to sadden his younger fans.

Where and when: Alamo Drafthouse Montecillo, 250 East Montecillo

Ticket information: All screenings are $5 and may be purchased right now HERE.